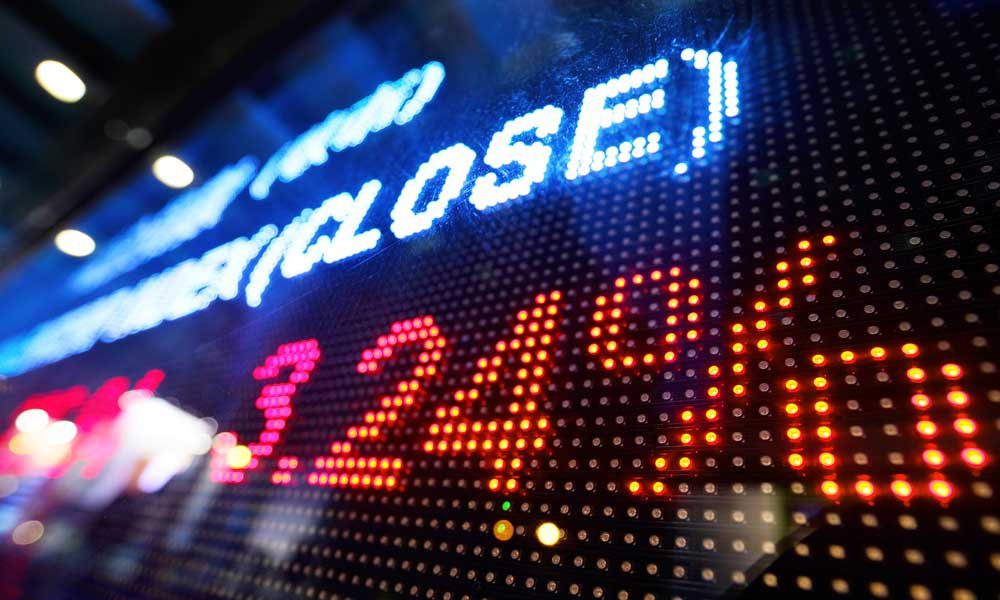 
On Friday, stocks rose and the dollar was on track for its fifth week of gains, while crude oil rebounded slightly ahead of closely watched US payrolls data which is expected to give the Federal Reserve the all clear to raise interest rates next week. According to a Reuters survey of economists, non-farm payrolls probably increased by 190,000 jobs in February, while employers boosted wages for workers.

Stocks on Wall Street were poised for a higher open with S&P 500 ESc1 SPc1 futures up 0.4 percent and trading near record highs.

Economists are expecting the Fed to increase interest rates much faster than currently anticipated by the financial market, since there is now a tighter labor market, stock market boom and rising inflation amid a strengthening global economy. Next week, investors face a busy economic and political calendar: along with a Fed rate decision, a meeting of G20 finance ministers, a slew of Chinese economic data and the Dutch election.


“Global and local inflationary pressures could soon make markets reprice Fed rate hike expectations going into 2018 and beyond, which we think would be bullish for the USD,” said Morgan Stanley forex strategists in a note to clients.

The dollar index .DXY, which measures the buck’s strength against a basket of major currencies, was little changed, as the euro EUR= extended its overnight gains, but remained close to its highest levels since January.

The euro, and the regional banking index, enjoyed a lift after European Central Bank head Mario Draghi’s suggestion on Thursday it was less necessary to prop up the market through ultra-loose monetary policy.

On Friday, the euro zone’s main gauge of borrowing costs was set for its biggest fortnightly rise in nearly two years, as investors prepared for rate hikes in the United States and eventually Europe.

Investors now expect the ECB to raise interest rates by March next year, according to money market pricing, while some banks are calling for multiple hikes in 2018.

Optimism about an economic recovery in Europe gaining traction helped the regional benchmark equity index claw back some of its weekly losses. The index rose 0.4 percent helped by financials and energy shares.

Shares of Euro zone banks .SX7E rose nearly two percent to their highest in more than a year while BT Group (BT.L) jumped more than 4 percent after the telecoms giant after ending a two-year row with the UK regulator.

In commodity markets, crude prices rose after dropping to their lowest in more than three months in the previous session on worries about a global supply glut.

Gold fell below the key level of $1,200 an ounce on Friday and was on track for its worst week in four months, due to a stronger dollar.