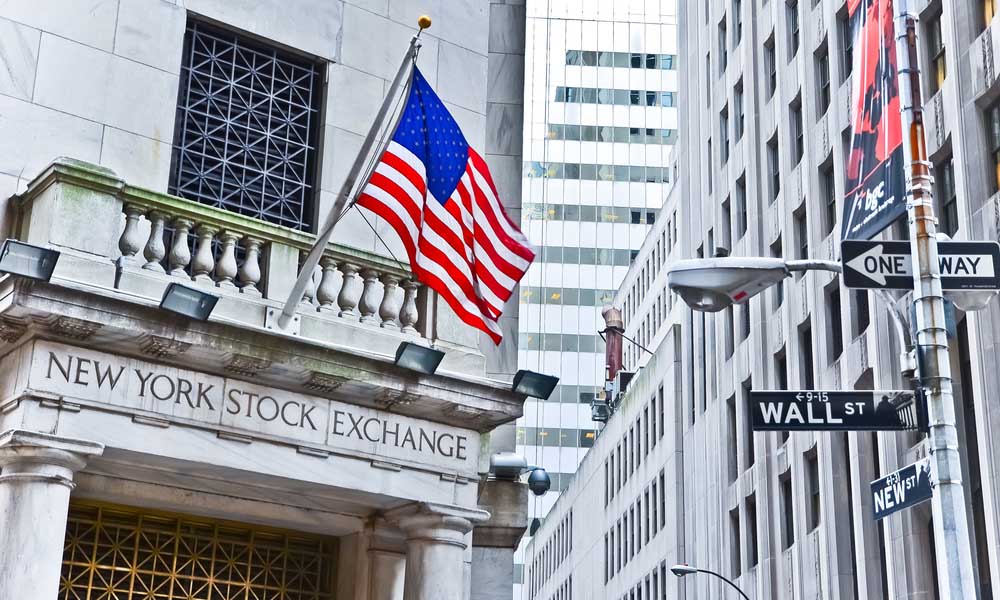 Stocks slip on Wall Street toward the end of 2016


Due to losses across sectors, hindering the Dow’s march toward 20,000, Wall Street slipped for the first time in three days on Wednesday. “The fact that the Dow has not gotten above 20,000 yet shows that some investors are locking in gains.” said Adam Sarhan, CEO of 50 Park Investments in Orlando, Florida. “It looks like a bit of profit taking after a big move upwards which is perfectly healthy for the markets,”

US equities have been steady since Trump’s election as president, feeding on optimism that his policies would be business friendly, especially to industrials and banks.

The Dow, which has benefited the most among the three major Wall Street indexes from the Trump rally, is on track to have its best yearly gains since 2013. The S&P 500 .SPX is set to register a double-digit rise this year, compared with a 0.7 percent decline in 2015.

The blue-chip index came within 19 points of the milestone shortly after the open, before slipping into negative territory as losses in Boeing (BA.N) and Walt Disney (DIS.N) offset Goldman Sach’s (GS.N) 0.96 percent gain.

Plane maker Boeing’s stocks fell 0.8 percent to $156.26 after Delta Air Lines (DAL.N) said on Tuesday that it had reached an agreement to cancel a $4 billion order for 18 Dreamliner aircrafts.

The dollar index .DXY rose 0.55 percent and is on track for its best day since Dec. 15, which was helped by strong economic data on Tuesday.

On Wednesday, all 11 major S&P 500 sectors were lower, with technology .SPLRCT and consumer staples .SPLRCS indexes had the biggest drags.

Nvidia (NVDA.O) fell 4.6 percent to $111.90 and was set for its worst day in a month after Citron Research tweeted that the chipmaker’s stock was heading to $90 in the new year. The stock was the biggest drag on the S&P and the Nasdaq.

Purchases of existing-homes are up, despite rates also being up
Dow finishes 2016 with a 14% gain