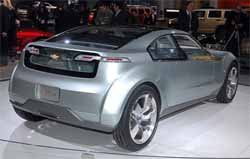 While debates continue to rage over electric and hybrid vehicles over traditional gas powered cars in the era of “green” technology, some states are now debating special taxes on the new technologies.

The problem arises from how states and the federal government pay for the majority of road repairs. For decades consumers have paid a road tax that was attached to each gallon of gasoline purchased for use in automobiles. The idea behind the tax was that since an auto owner’s vehicle was causing wear and tear on the road, the tax is supposed to help pay for the cost of maintenance and upkeep of the roads.

On the other hand, the Obama administration has encouraged auto owners to purchase more fuel efficient vehicles and has even gone so far as to raise the miles per gallon average for new auto sales by car manufacturers. The government is also pushing new technologies such as hybrid and electric vehicles. Ironically, Americans who are attempting to follow the government’s request to help lower their “carbon footprint” now find themselves being criticized by that same government. 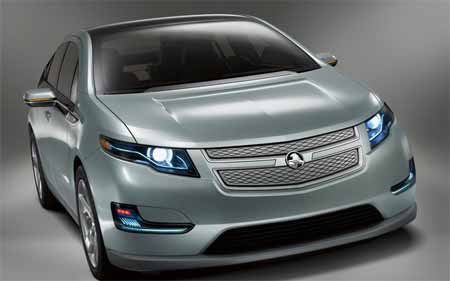 By driving more fuel efficient cars such as the Tesla or Chevrolet Volt, car owners are purchasing less gasoline. While one would think the federal government would be pleased at their efforts bearing fruits, they have now discovered that along with the newer technologies drivers are paying less money into the highway fund.

This has caused government officials to consider new ways of taxing car owners to replace the lost revenue. One of the ideas being bandied about is having drivers pay a tax on the number of miles driven rather than gas purchased. Regarding electric and hybrid vehicles government officials have considered requiring drivers to pay an annual tax for choosing to drive a gas free vehicle.

On July 1, Virginia began levying a $64 annual fee on hybrids and electric vehicles. A similar thing occurred earlier this year in Washington State, where drivers of electric and hybrid cars will now be paying $100 a year in addition to the annual registration fee.

The Alliance of Automobile Manufacturers has opposed the tax saying it will make drivers less likely to be willing to purchase vehicles with the new technology. However, supporters of the tax say these vehicles also produce wear and tear on the road and they should not be given a pass on paying for road repair.