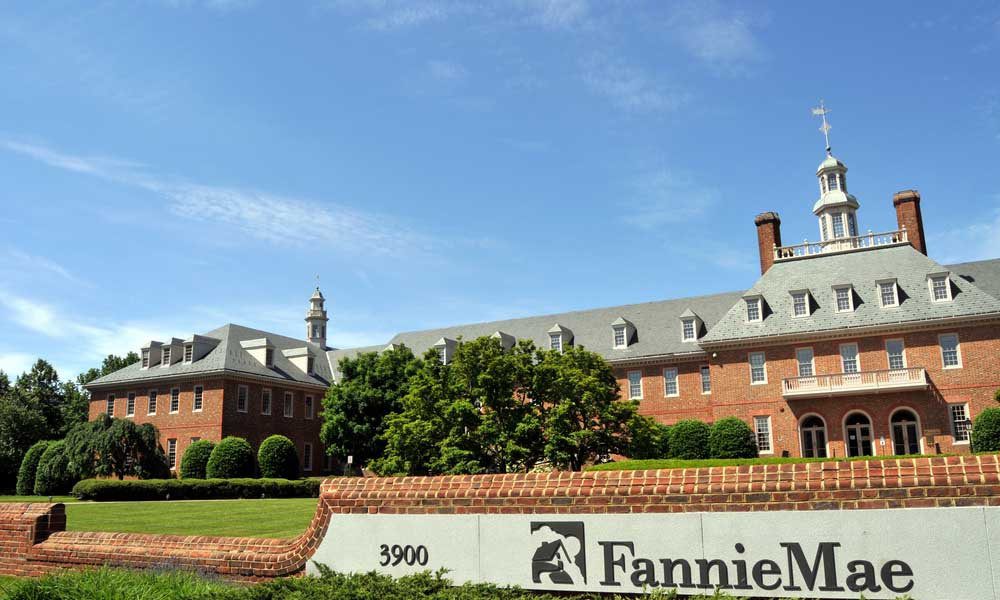 With a new president in office, mortgage bankers are pushing to release Fannie Mae and Freddie Mac from government control. Mortgage bankers are looking for an opportunity to reshape the housing finance system with the Trump administration in power.

Their first step – lobbying. The Mortgage Bankers Association is planning to lobby Congress and the Trump administration to attempt to have them turn Fannie and Freddie into private utilities. They also want the new administration to allow them new entrants to compete with them on the same terms. Of those terms, the most important would be an explicit government backstop for the insurance they provide for mortgage-backed securities.

From the standpoint of mortgage bankers, this could allow for more competition in the secondary market which would potentially allow for banks to make more loans, builders to build more homes and real estate agents to in turn, sell more homes.

If their lobbying is successful, it would be a shift in political landscape as Fannie and Freddie remained in the government’s hands all throughout the Obama administration. Fannie and Freddie are both government-sponsored enterprises that buy mortgages from lenders. The two enterprises then package them into securities and sell them to investors with the guarantee that they will make them whole if the loans go bad. By doing this, they create room for lenders to make more loans with the expectations that they will be able to sell them to investors.

The industry says that this method is what makes it possible for lenders to offer a 30-year fixed rate-mortgage, the hallmark of the American housing system.

“We just think that competition is good for the system,” said Rodrigo Lopez, the group’s chairman and also the executive chairman of NorthMarq Capital, a commercial mortgage banking company.

While the system has worked well enough, some mortgage bankers see the advantages to switching things up.