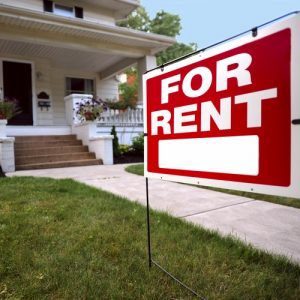 The United States is facing a new housing crisis, this time dealing with a shortage of rental housing. Experts warn that this problem will worsen in the coming years and may start to harm economic growth.

There are currently 11.8 million low-income renters with an income that is at or below 30% of their area’s median, yet only 6.9 million affordable rental units on the market, according to Harvard’s Joint Center for Housing Studies. The number of very low-income renters rose by 3 million from 2001 to 2011, while the number of affordable rental homes has remained unchanged. This leaves 4.9 million without affordable housing.

One million more renters are also expected to enter the market by the end of the decade, as many young adults choose to rent rather than buy a home. Homeownership has reached its lowest point in 19 years as millions struggle to recover from the housing collapse and tighter lending requirements have put homeownership out of reach for many.

While rental vacancies drop across the United States, rents are rising. Nationwide, rents rose 3% in 2012, but some markets saw rent increases of 6% or more during the year.

The report went so far as to link housing affordability to a hunger problem, finding that low-income renters paid so much on housing that they spent $130 less on food, or 40% less than households that are not burdened by housing.

The rental crisis is impacting minorities the most. In 2012, 27% of black households, 24% of Hispanic households, and 21% of Asian households paid more than 50% of their income on housing, compared to just 14% of white households.