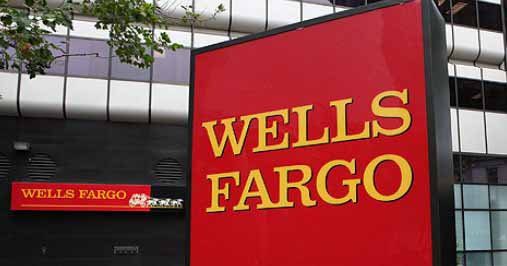 The opinion was gathered from a dying mortgage refinancing boom ending and surging mortgage rates. The repetitive forecasts of lower earnings for the bank have been proven wrong throughout the year.

While Wells Fargo reported an increase in earnings, JPMorgan, the largest U.S. bank by assets, reported a net loss. Wells Fargo, which is based in San Francisco, reported earnings of $5.6 billion with revenue of $20.5 billion. The bottom line earnings came out ahead of the estimate of $5.26 billion, but revenue fell short of estimates by $500 million, data from Bloomberg indicated.

The third-quarter earnings of 99 cents per share surpassed the consensus estimate of 97 cents, according to the forecasts of analysts that had been compiled by Bloomberg. Net charge-offs connected to loans continued to fall, actually dropping to their lowest levels since 2006. Loan charge-offs came in at $975 million, which was down significantly from year-ago when levels sat at $1.4 billion.

“As our economy continues to transition to higher interest rates, our diversified business model and strong risk discipline contributed to record earnings per share along with continued strength in return on assets, return on equity and capital,” he added.