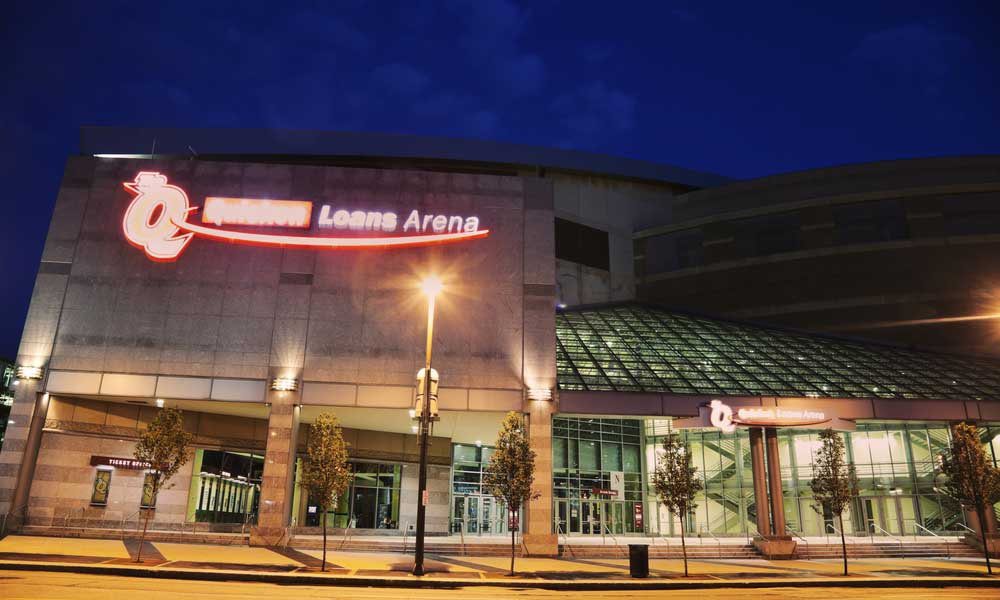 Emerson will be immediately taking on the newly created role of vice chairman at Rock Holdings. Emerson has served as Quicken’s CEO since 2002.

New CEO, Farner, has been with Quicken for 21 years and most recently served as president and chief marketing officer.


Farner will be overseeing all aspects of Quicken’s business as CEO, while still working to expand the nonbank lender’s influence in the fintech space, the company said.

Emerson will continue to provide support to Quicken and will be taking “an expanded role advocating for the mortgage industry and leading the growth of the culture across the entire Rock Holdings portfolio.”, in his new role as vice chairman, Quicken said.

Emerson has also been a major spokesperson for the mortgage industry. He is also the past chairman of the Mortgage Bankers Association.

Quicken also announced that Bob Walters, a 20-year veteran of the company, will transition into the roles of president and chief operating officer. Walter most recently served as the company’s chief economist.

Walter will oversee the company’s day-to-day business operations, while also focusing on strategic planning and leveraging synergies among the various teams at Quicken Loans.

“For nearly all of Quicken Loans’ 31-year history, Bill, Jay and Bob have been at the forefront, driving our strategy and culture,” said Dan Gilbert, Quicken’s chairman and founder. “Their passion and absolute dedication to growing our team members has been instrumental in our company becoming the leader in technology, innovation and client service.”

Quicken Loans has strived to become the nation’s second largest mortgage lender, under Emerson’s leadership. The company now employs 16,000 team members across the nation, with more than 10,000 being located just within downtown Detroit.

All position changes are effective immediately, according to the company.

Quicken Loans has closed nearly $300 billion of mortgage volume across all 50 states between 2013 and the end of 2016. The company generates loan production from web centers located in Detroit, Cleveland and Scottsdale, Arizona. The company also has a centralized loan processing facility in Detroit.

The company was ranked No. 5 on FORTUNE magazine’s annual “100 Best Companies to Work For” list in 2016. Quicken has remained among the top-30 companies for the last 13 years.

GM urges government to allow autonomous vehicle testing on more public roads
Adele breaks her Grammy in half: “I’m very grateful, but my artist of my life is Beyoncé”