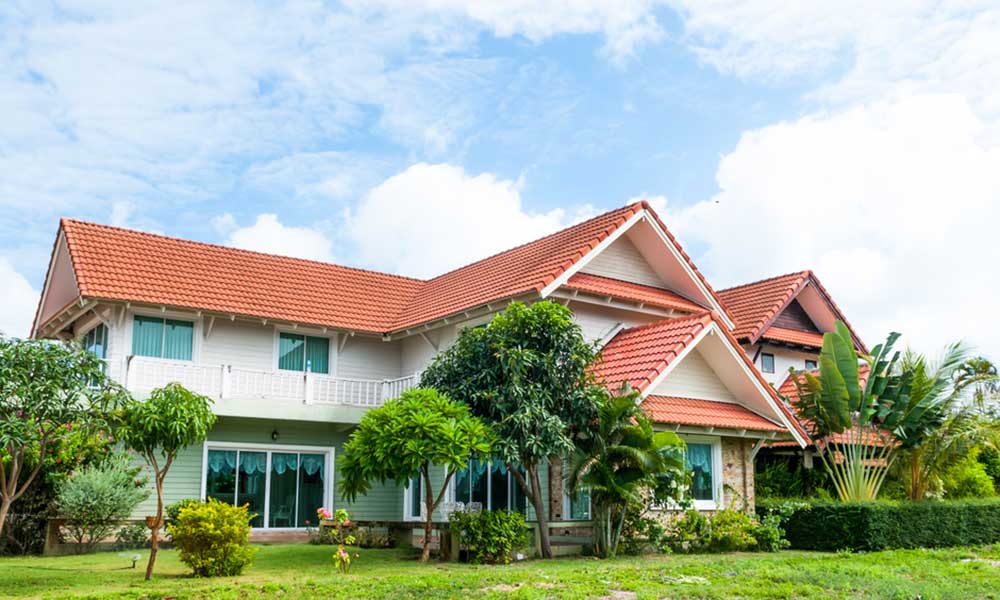 Purchases of existing-homes are up, despite rates also being up

Purchases of existing-homes in the United States had an increase in October and November. November sales increased to the strongest level since early 2007, according to data shown by the National Association of Realtors.

This makes the third consecutive month of an increase for existing-home purchases. The sales of homes are up 70 percent since 2010.

Economists surveyed by the Wall Street Journal expected a major decline. Those surveyed expected the existing-home buying market to decline by nearly 5.4 million in October, the market however did quite the opposite.

Sales of existing-homes rose over 2.0 percent in October, according to the National Association of Realtors. This made October the strongest month since 2007.

Recently, sales of existing-homes continued to increase in November now making it the strongest month since 2007.This is also making this the strongest year for realtors since before the last recession.

“Consumers are feeling better and they’re becoming more willing to make that commitment, but it’s still more skewed to the upper-end of the market than we’d probably like it to be,” said Richard Moody, chief economist at Regions Financial Corp. in Birmingham, Alabama.

“The trend of steady improvement continues,” he said.

Out of the home purchases data, first-time homebuyers accounted for 32 percent of all sales – down from 33 percent in the previous month. The homes are selling faster, with 42 percent of homes in sold in November being on the market for less than a month.

The previous year, the average number of days on the market was 54. The number is down this year to 43 days.

Higher property values and improved job security is encouraging borrowers to make the decision to relocate and purchase a new home, either selling their existing or becoming first-time homebuyers.

Since the election, rates have also continued to rise though. Currently, mortgage rates are at a two-year high, which could pose problems due to borrowers having a difficult time qualifying for a loan.

“Going forward, we will apparently have a tug of war with regard to affordability between rising employment and wages on one side and rising home prices and mortgage rates on the other,” said Stephen Stanley, chief economist at Amherst Pierpont Securities.

Are Jennifer Lopez and Marc Anthony back together?
Boeing CEO to Trump: “Air Force One will cost under $4 billion”