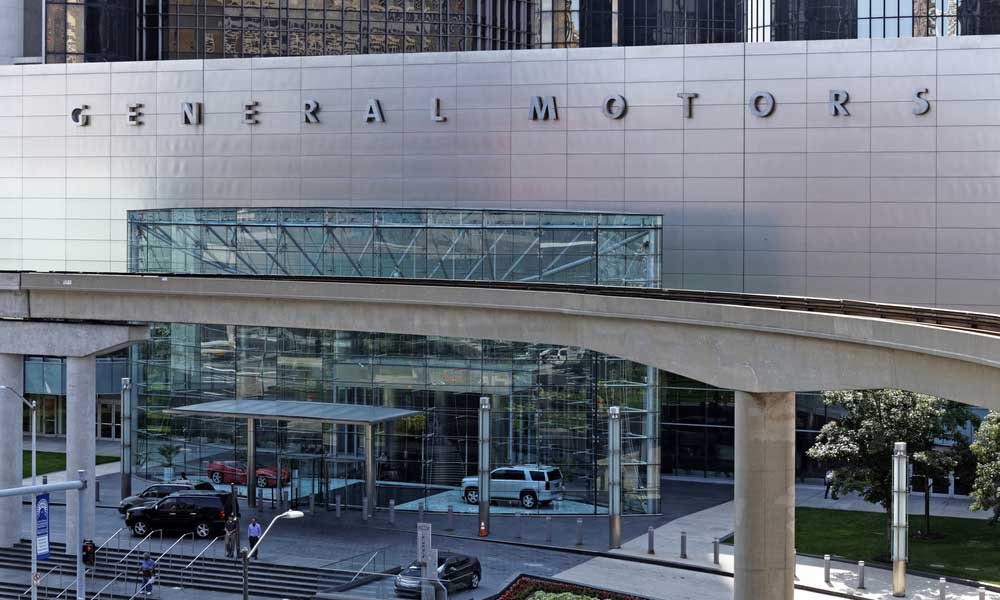 Tavares, a 58-year-old Portuguese engineer, thanked everyone from media, employees, management board members, directors, financial analysts and unions for the support they have given him since he took over the automaker in 2014.


Automotive News referred to Tavares as an orchestra conductor – he gets the best performance out of all of the individual musicians and pays the same amount of attention to everyone.

Tavares has maintained his low and humble profile the fast four months while talking about his plan for PSA to acquire GM’s Opel/Vauxhall division.

“There is an opportunity to create a European car champion resulting from the combination of a French company and a German company with a strong UK brand,” Tavares said at PSA’s Feb. 23 results conference. Combined, PSA and Opel could sell over 5 million units a year in the midterm and reach a profitability level close to PSA’s current target.

“The value creation comes from the speed at which we would generate synergies, which would deliver Opel’s turnaround and at the same time improve the cost-competitiveness of PSA,” he said. “It’s a win-win for both companies, for Opel’s employees and for the countries related to these brands,” he said.

Three years ago, when Tavares took over PSA Group, he made a promise to the company: Let us fix the business, then we can look to forge partnerships that foster our growth. Tavares has held true to the first part as last month, PSA reported that their recurring operating income climbed to 3.24 billion euros ($3.4 billion) in 2016, up from 2.73 billion euros just a year earlier.

The second part of the promise will come true if Tavares successfully restructures Opel as he did with PSA.

Tavares said he has “a high respect” for the work that Opel CEO Karl-Thomas Neumann and his team have done. Tavares said that PSA would not micromanage Opel. “The turnaround plan for Opel will be built by the Opel executives, the Opel people — it will be their plan, not something coming from PSA.”