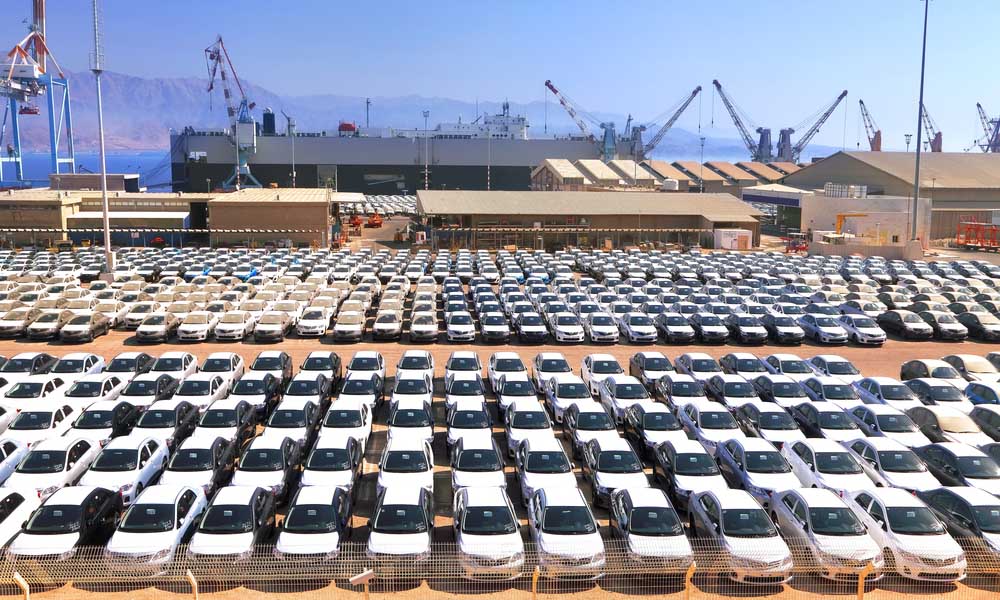 
A recent auto industry study shows suggests that the tax on imports would deliver the sharpest blow to Jaguar Land Rover, while effecting Ford Motor Co. and Tesla Inc. the least.

Researcher Baum & Associates calls this study a “thought exercise.” In this exercise, it estimates most automakers would need to raise the price of their vehicles by thousands of dollars in order to recoup higher costs incurred by the proposed border-adjusted tax. In Jaguar Land Rover’s case, which imports all of its vehicles, that would mean increasing their costs by more than $17,000 per vehicle. Ford would take the smallest hit, with its significant domestic manufacturing, only needing to add about $282 per vehicle to their prices, according to the report. Following Ford, would be General Motors with only needing to add $995.

According to Alan Baum, the founder of Baum & Associates, the study is to show the relative impact of the proposed border tax on each automaker. However, automakers are unlikely to raise the cost of their vehicles by more than a few thousand dollars. Many carmakers would likely have to foot the bill for some of the higher tax burdens.


“The plan results in a net cost for automakers,” Baum said by phone. “Each company will then make its own decisions on pricing in order to best compete and maximize its profits.”

The blow to Volkswagen and Volvo vehicles was also analyzed. Volvo would have to raise its prices by about $7,600 and Volkswagen by about $6,800 on average, according to estimates by Baum & Associates.

The proposal regarding the tax would completely overhaul the U.S. tax code, according to Automotive News.

The one automaker that might be able to keep its prices steady would be the Model S sedan maker, Tesla.

If the tax is put into place and companies want to maintain their competitiveness, they “will need to ramp up U.S. parts sourcing and/or build plants here,” the report said. “The border tax approach will otherwise consume all of their profits from selling vehicles here.”

Colin Langan, an analyst at UBS Securities, said he expects a draft bill to be released in late February or early March.