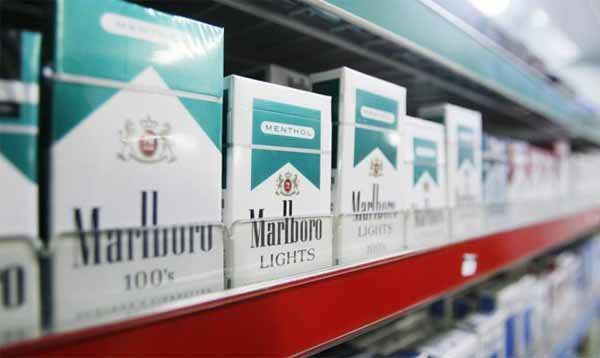 The largest, most publicly traded tobacco company in the world, Philip Morris International Inc., has announced it will be buying stake in Societe des Tabacs Algero-Emiratie for about $265 million. It will allow Philip Morris to expand operations in Africa.

Philip Morris gets all of its sales outside the U.S., so the acquisition will give the tobacco giant a greater presence in North Africa. Societe des Tabacs Algero-Emiratie has partnered with Philip Morris since 2005, obtaining licensing to market the Marlboro and L&M brands.

“Over the last five years, Algeria has been a key driver of the growth of our premium brands in North Africa and the investment we are announcing today will significantly enhance our prospects in the country,” Zielinski said.

Just back in May, Philip Morris made an agreement to close a deal on Grupo Carso SAB’s 20% interest in its tobacco business in Mexico, giving Philip Morris total ownership of the Mexican unit that bears its name. That deal reportedly cost the company $700 million.

Founded in 1900 and headquartered in New York City, the company’s shares are trading at $86.73 each, which is down 0.69%. The recent acquisitions are expected to increase Philip Morris’s per-share earnings for next year.