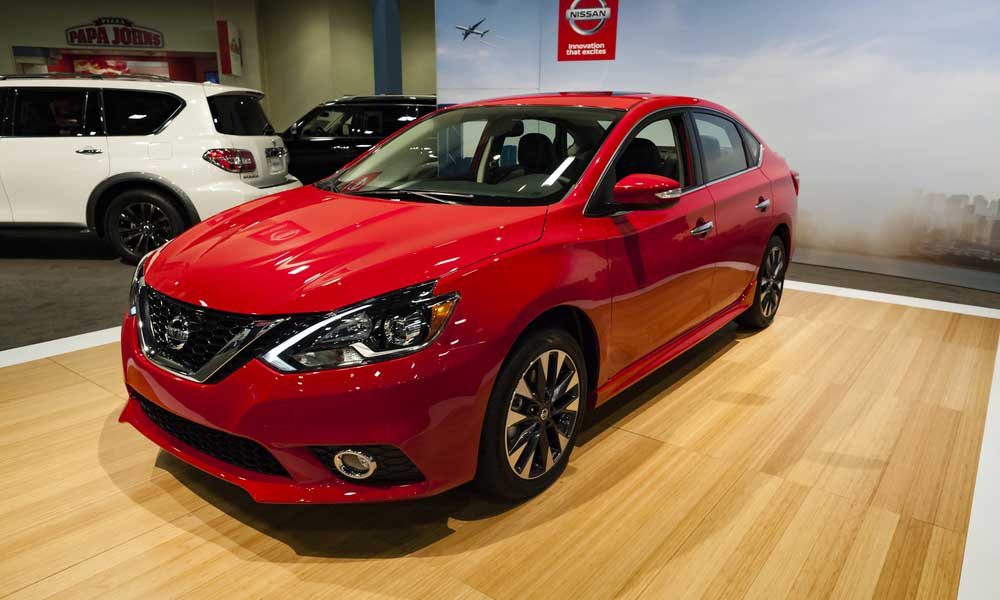 Shiro Nakamura, responsible for pinning some of Nissan’s most daring and memorable vehicles, has announced his retirement after 17 years of pursuing cutting-edge looks to put the automaker on the map for its styling.

His step down takes place amid a wider design shuffle at Nissan Motor Co. that promotes a new generation of stylists. One of the stylists comes from inside the company, while another from a German luxury rival.

Karim Habib, the former head of design at BMW, will be joining Japan’s No. 2 carmaker. Habib has been named as global design chief for Nissan’s premium Infiniti brand. The current head of the Infiniti design, Alfonso Albaisa, has been promoted to senior vice president of global design for all of Nissan Motor Co.

Nakamura, 66 currently serves as senior vice president and chief creative officer. His retirement is set for March 31, and Albaisa, 52, will take the reins of the position the following day. Habib, a Canadian of Lebanese descent, is set to join Infiniti on July 1.

“I have big shoes to fill,” Albaisa said by email of his appointment to succeed Nakamura.

The position shuffles were announced on Tuesday by Nissan and Infiniti in separate statements.

Habib, 46, will be based at Nissan’s global technical and design center in Atsugi, Japan and will report to Albaisa.

“Karim has a strong background and impressive track record in automotive design and the knowledge and mindset to develop a global premium brand” said Infiniti President Roland Krueger, another a BMW transplant. “Design is one of the key pillars of our global brand development at Infiniti. Karim brings unique design skills that will accelerate Infiniti’s progress toward the goal of capturing and expanding our share in the global luxury market.”

During his time at BMW, Habib was responsible for such production and concept cars as the X1, the X2 Concept and the CSL Homage. Prior to his career with BMW, he worked as the head of advanced design for Daimler and helped develop the current Mercedes-Benz C class. His departure from BMW first surfaced in January, but it was unclear at that time what he would be doing next.

Albaisa ran Nissan’s U.S. design studio in San Diego prior to leading Infiniti. He steered the look of the brand’s Emerg-E plug-in electric concept from 2012. Albaisa also designed the new premium look that gives a more athletic, sculpted look to the lineup, as seen in the QX30 and the upcoming AX50.

In 2013, after becoming the lead designer, Albaisa said he wanted to give Infiniti a more Latin feel that excludes “romance and red-blooded sensuality.”

Trump to host Chinese President at Mar-a-Lago
VW is now officially a felon in the U.S.