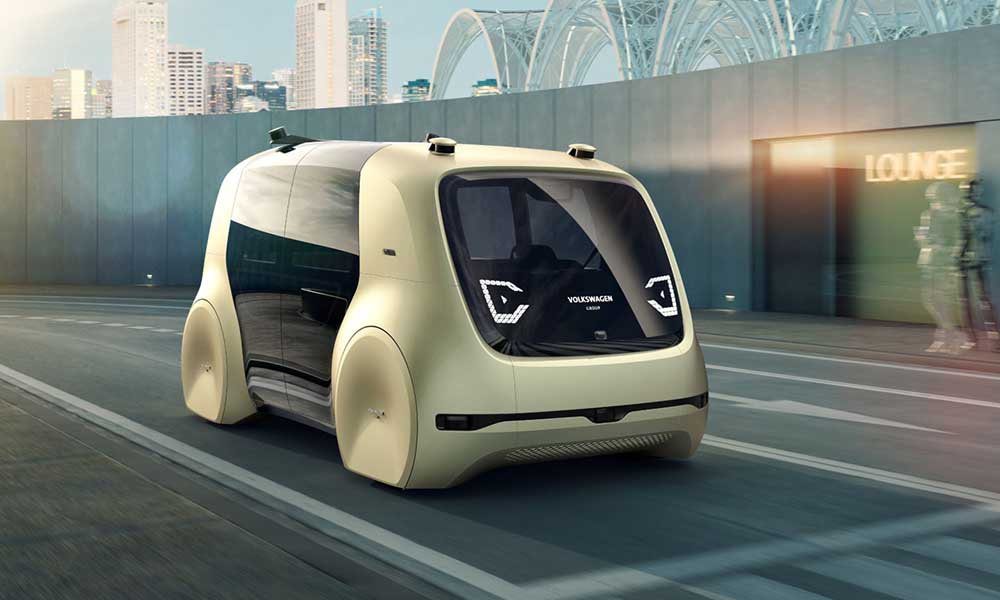 The annual International Geneva Motor Show, one of the world’s most prominent auto shows, demonstrated a combination of practical and fanciful as dozens of new models made their debut this year. Many of those models will be headed to U.S. showrooms, as well as those around the world.

At the moment, SUV’s couldn’t be any more popular, USA Today reported. And this year, the Geneva Motor show rolled out some interesting new ones, including a self-driving box on wheels from Volkswagen and two crossovers that will be making their way into the U.S.

Check out just a few of the interesting SUV’s that were rolled out this year:

This new SUV was one of the oddest cars to hit the floor, according to USA Today.

The Volkswagen Sedric is the transporter prototype from the automaker that’s more like a mobile living room than your typical SUV.

If you need to summon your car, Volkswagen says just press a button and your Sedric will waddle right over to you, completely on its own. Once you are inside the vehicle, you can talk to the car and tell it where you would like to go. Passengers just sit back and relax until Sedric arrives at the destination.

The new SUV prototype is also supposed to be able to recognize its users and open the doors.  The interior space is optimized for people and cargo.

Subaru gave its Crosstrek subcompact SUV its first redesign since introducing the model in 2012.

The redesigned 2018 Crosstrek will receive a stiffer body and chassis, which the automaker says could help on rough roads. The automaker has also improved the crossover’s collision safety and hazards avoidance systems. But the look still stays in line with the brand’s identity.

“The all-new model was redesigned inside and out and expresses a crossover styling that is unique to Subaru,” said Yasuyuki Yoshiniga, CEO of Japan’s Fuji Heavy Industries, which makes Subarus.

Volvo has also redesigned one of its vehicles – the XC60, one of the automakers best-selling vehicles in the U.S. got a new look.

To keep in line with the brand’s identity, the vehicle still focuses on marketing safety, with most of the new tech involving features to help the car avoid or minimize damage in crashes.

“With the new design and powerful performance that incorporates the latest technology, we are confident U.S. customers will respond favorably to the new model,” said Jim Nichols, production and technology communications manager at Volvo USA.