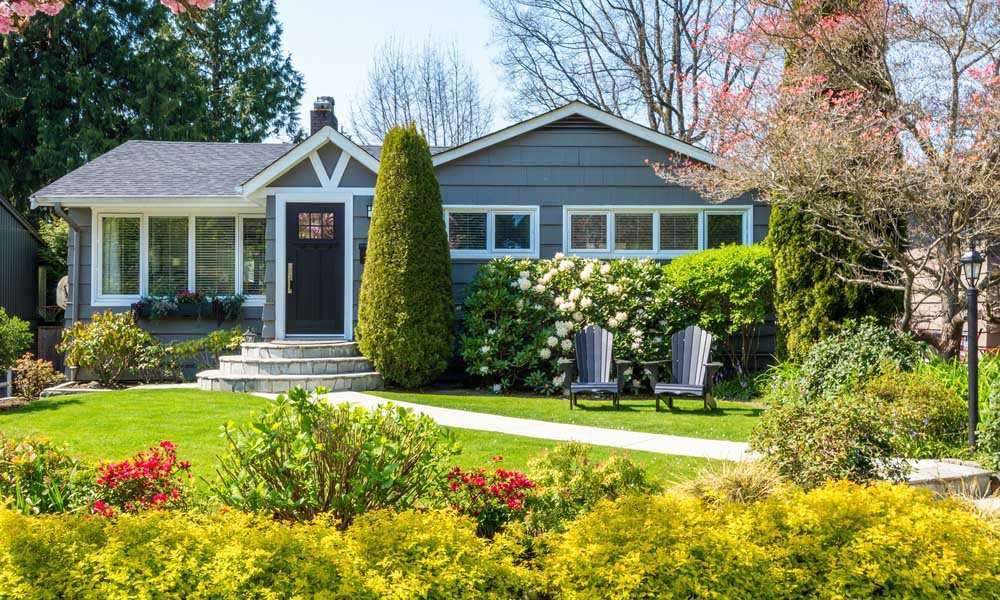 An association of the housing industry’s top trade organizations declared their collective support for an ongoing effort in Congress to bar the use of funds raised from Fannie Mae and Freddie Mac’s guarantee fees to cover federal spending in areas that are not related to the industry.

The group showed their support via a letter recently sent to Rep. Mark Sanford, R-SC, along with Rep. Brad Sherman, D-CA, the sponsors of the Risk Management and Homeowner Stability Act of 2017, tagged in the House as H.R. 916.

Sanford and Sherman introduced the bill earlier this year, which would amend the Budget Control Act of 1974. This amendment would ensure that guarantee fees cannot be used to offset spending unrelated to protecting the mortgage market.

“The undersigned organizations want to thank you for reintroducing H.R. 916, the Risk Management and Homeowner Stability Act,” the letter begins.

“G-fees are a critical risk management tool used by Fannie Mae and Freddie Mac to protect against losses from loans that default,” the letter continues. “Increasing g-fees for other purposes imposes an unjustified burden on homeowners who would pay for any increase through higher monthly payments for the life of their loan.”

“Our organizations were deeply troubled when g-fees were raised back in 2011 to fund a two-month extension of payroll tax relief – a tax that homebuyers and owners will continue to pay until 2021. Since then, whenever Congress has considered using g-fees to cover the cost of programs unrelated to housing, we’ve informed lawmakers that homeownership cannot, and must not, be used as the nation’s piggybank,” the letter continues.

The group of mortgage industry companies concluded their letter of support by urging the full House of Representatives to consider the bill.

“By preventing g-fees from being scored as a funding offset, H.R. 916 gives lawmakers a vital tool to prevent homeowners from footing the bill for unrelated spending,” the letter closes. “We are grateful to you for introducing this bipartisan legislation and urge its consideration by the House.”