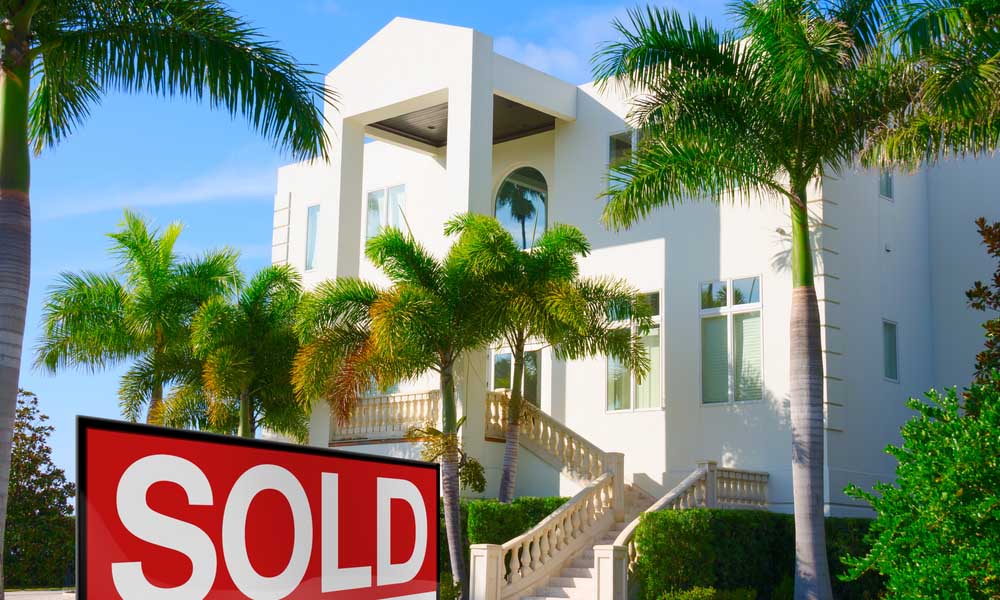 A slight retreat in rates last week brought some borrowers back to the mortgage market. The total mortgage application volume rose 5.8 percent for last week, compared to the previous week.

However, despite the 5.8 percent increase, the volume for mortgage applications still came in 28 percent lower than it was the same week a year ago. The Mortgage Bankers Association’s seasonally adjusted report does include an adjustment made for the Presidents Day holiday.

Given how weak the mortgage volume has been this year, the gains are not particularly impressive. Home loan refinance applications rose 5 percent for the week, reaching the highest level since December, seasonally adjusted. However, they are still 45 percent below the levels they were at a year ago. The levels remain lower because the interest rates are about 50 basis points higher than they were a year ago.

Mortgage applications for the purchase of a home saw a 7 percent increase for last week, but now with spring in full swing – which is normally a booming time for home buying – they should be even higher. Volume for applications to purchase a home is now 5 percent lower than it was a year ago. The demand for housing remains strong, but the share of buyers using all of the cash is relatively high and newer buyers are faced with few available and affordable listings.

The average contract interest rate for a 30-year fixed rate mortgage with conforming loan balances decreased from 4.36 percent to 4.3 percent, with points increasing from 0.35 to 0.38, including the origination fee, for 80 percent loan-to-value ratio loans.

However, the dip in interest rates might be short lived. Remarks made by four Federal Reserve governors on Tuesday increased the chances for a March rate hike considerably. William Dudley said on CNN International that the “case for monetary tightening has become more compelling.”

Mortgage rates loosely follow the 10-year Treasury bond, which jumped after the remarks. A strong employment report for February, which will be issued on March 10, will up the chances for a rate hike in March.