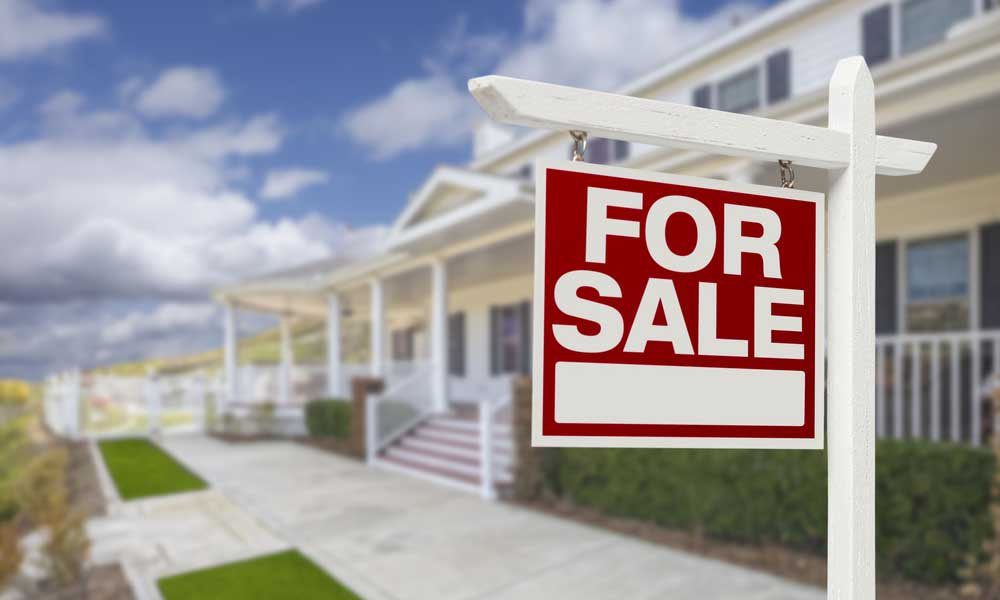 Mortgage applications continue to fall despite it being home buying season

As rates have been on the rise in the mortgage industry, refinances have begun to slow down, however purchases have remained on the rise. The demand for housing has remained high – until recently.

When mortgage rates jumped up, right after the presidential election, refinances dropped quickly, largely contributing to the weakness in applications. Last week, refinance volume fell 1 percent, to its lowest level of 2017 and is now down 40 percent compared to the same week one year ago. Of the total applications, the refinance share of mortgage activity fell to 46 percent, the lowest level since November 2008.

The mortgage market tends to see an increase in purchase applications during the spring, but that does not seem to be the case this year.

“Purchase applications are not increasing as fast as is typically expected at this time of the year,” said Joel Kan, MBA’s associate vice president of industry surveys and forecasting.

For a 30-year fixed-rate mortgage with a conforming loan balance, $424,100 or less, the average contract interest rate increased from 4.32 percent to 4.36 percent. For that same scenario, points increased from 0.34 to 0.35 including the origination fee, for 80 percent loan-to-value ratios.

“Rates were up last week as markets assessed that the Fed might increase rates sooner than expected on the strength of a recent pick-up in inflation readings,” Kan said.

Purchase applications are likely responding less to higher rates, but more to the lack of supply of homes for sale. Since the big jump in November, mortgage rates have moved very little, but local markets across the nation are showing far fewer house listings compared to a year ago.

With warmer temperatures, a new supply will surely hit the market, but it will not be enough, by far, to keep up with the demand for houses for sale.

The mortgage rates continued to move up on Wednesday. The average rates for a 30-year fixed and a 15-year fixed both moved higher. The 5/1 adjustable rate mortgage (ARM) also increased.

The average for a 30-year fixed is up 6 basis points over the last seven days to 4.05 percent. However, this is slightly lower than a month ago when the average was at 4.06 percent.

The 15-year fixed average went up 5 basis points from a week ago to an average 3.20 percent.