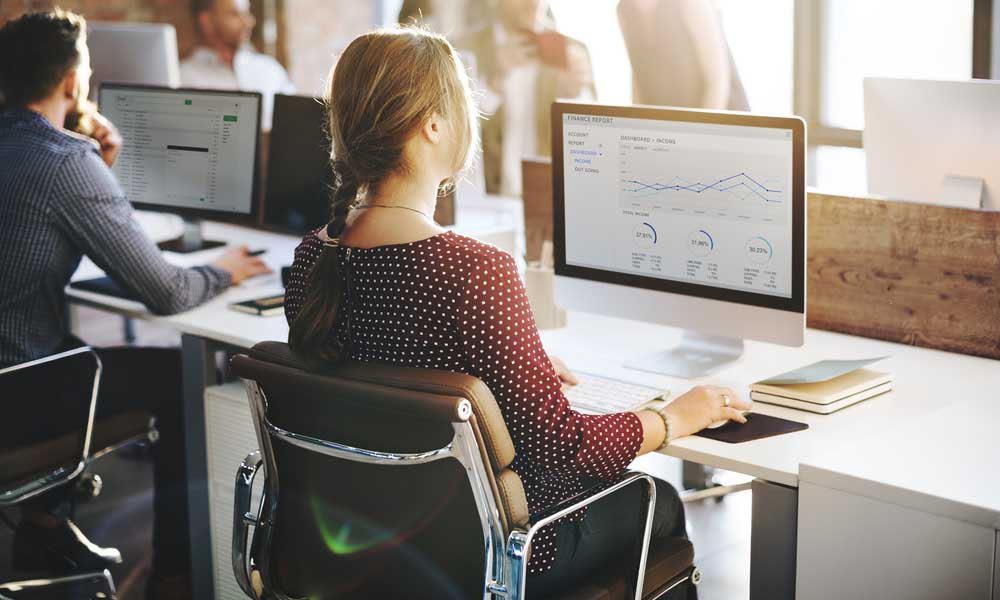 Millennials aren’t doing as well as their boomer parents

A new analysis of Federal Reserve data released on Friday by the advocacy group Young Invincibles details a disturbing financial, generational gap that explains much of the anxiety that defined the 2016 presidential election. It has been found that millennials have half the net worth of their boomer parents. Home ownership among this group is significantly lower, while their student debt is drastically higher. “The challenges that young adults face today could forecast the challenges that we see down the road,” said Tom Allison, deputy policy and research director at Young Invincibles.

The generational gap is a central dilemma for incoming president Donald Trump, who has promised a return to the prosperity of post-World War II America. The analysis also hints at the issues of identity and culture that divided many voters, which showed that white millennials, who still earn much more than their blacks and Latino peers, have seen their incomes reduced the most relative to boomers.

The analysis of the Fed data shows the extent of the decline. It compared 25 to 34 year-olds in 2013, the most recent year available, to the same age group in 1989 after adjusting for inflation.

Education does in fact help to boost incomes. But, the median college-educated millennial with student debt is only earning slightly more than a baby boomer without a college degree did in 1989.

ABC News reported that data shows with a median household income of $40,581, millennials earn 20% less than boomers did at the same stage of life, despite being better educated, data shows.

The home ownership rate for this age group dropped to 43 percent from 46 percent in 1989, although the rate has improved for millennials with a college degree relative to boomers.

The median net worth of millennials is $10,090, which is 56 percent less than it was for boomers.

White Americans still earn dramatically higher incomes than Latinos and Blacks, which reflects the legacy of discrimination for jobs, education and housing.

Yet compared to white baby boomers, some white millennials have seen their median income tumble more than 21 percent to $47,688, and appear to be stuck in a pattern of downward mobility.

This group has Median income for black millennials has fallen just 1.4 percent to $27,892. Latino millennials earn nearly 29 percent more than their boomer predecessors to $30,436.

The Associated Press discusses the situation for a white, 28-year-old female with a 4-year college degree in this video:

The declining fortunes of millennials could impact boomers who are retired or on the verge of retirement. What kind of impact do you think this downward spiral can have on boomers and the economy in general? Tell us in the comment section below.