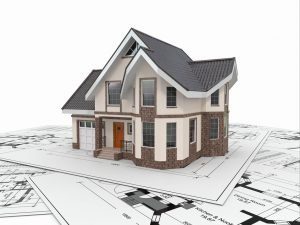 One of the most alarming statistics economists are grappling with as far as the US jobs recovery is concerned is the historically low level of labor force participation. Whether it is due to higher filing levels for lifetime disability, heavy food stamp usage or other subsidies, the number of Americans who have refused looking for work is at its highest level in over three decades. It was initially thought that people were going to go back to looking for work once signs of an employment recovery materialized. This hasn’t happened. Some economists pin the blame on the low labor force participation numbers on the fact that Baby Boomers are now entering retirement en masse. If it only were that easy. Adjusted for Baby Boomers, the labor force participation rate is still abysmal. In fact, the participation rate of Americans aged 25 to 45 is at record lows. This can have catastrophic effects on the recovery since this can push the Fed to raise interest rates to cool wage inflation. Fewer people working plus improving wages can lead to upward inflationary pressure.
What isn’t as widely publicized is the housing patterns of millennials. This statistical cohort shows housing preferences that are quite different from preceding generations. Not only are they big on the ‘small house’ movement-we’re talking homes the size of half-an apartment’s room, they are also big on renting. Whether this is due to lower employment prospects not in spite of it, that’s up for debate. Regardless, millennials aren’t buying homes as previous generations and this is sue to impact the housing industry and economy for years to come. Considering their low labor participation rates, it appears the range of incentives available to boost home ownership is quite limited.
Continue Reading
You may also like...

European luxury brands might come out winners as the euro crashes
Can Bitcoin add value to your currency investments?