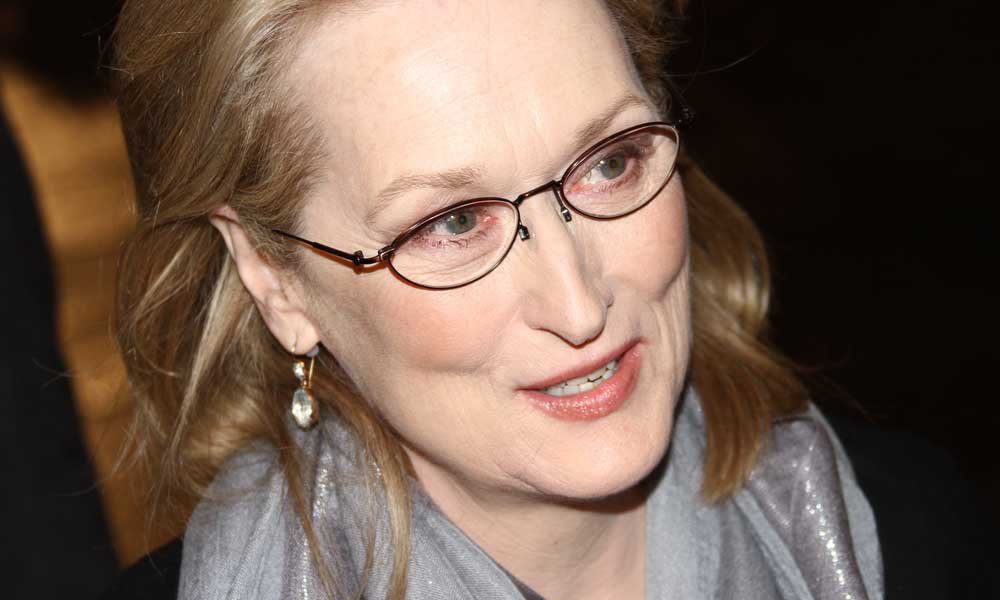 Meryl Streep slams Donald Trump at the Golden Globes, and the President elect fires back

At the 2017 Golden Globe Awards, famed actress Meryl Streep took the opportunity to share her views with the audience.

Streep managed to shock both the audience and the millions of viewers at home into silence by taking a political broadside at Donald Trump, without ever mentioning the president-elect by name.

She did call out several actors and actresses by name, many of whom were not originally born in the United States. “Hollywood is crawling with outsiders and foreigners,” she said, as she accepted the lifetime achievement prize, “and if you kick us all out, you’ll have nothing to watch except for football and mixed martial arts, which are not arts,” prompting cheers from the crowds.

She noted that Hollywood is among the most vilified segments of American society. “But who are we, and what is Hollywood anyway? It’s just a bunch of people from other places,” she argued, “Where are their birth certificates?” she asked sarcastically, referring to Trump’s long-running birther comments about President Obama.

She expressed her sadness and disappointment in Trump, making reference to Trump’s imitation of disabled New York Times reporter Serge Kovaleski in his “instinct to humiliate” and bully others. “There was nothing good about it, but it did its job,” she said. “It kind of broke my heart when I saw it, and I still can’t get it out my head because it wasn’t in a movie. It was in real life.”

Then on Monday, the President-elect wasted no time responding to her remarks about him, and called Streep “one of the most over-rated actresses in Hollywood”,calling her a “Hillary flunky who lost big.”

Here’s what he tweeted:

Meryl Streep, one of the most over-rated actresses in Hollywood, doesn't know me but attacked last night at the Golden Globes. She is a…..

Hillary flunky who lost big. For the 100th time, I never "mocked" a disabled reporter (would never do that) but simply showed him…….

"groveling" when he totally changed a 16 year old story that he had written in order to make me look bad. Just more very dishonest media!

Trump, however, continued to defend his behavior from an interview with a disabled reporter in 2015 in which he insists he didn’t mock anyone. “I was never mocking anyone. I was calling into question a reporter who had gotten nervous because he had changed his story,” he said in a phone interview after the Globes. “People keep saying I intended to mock the reporter’s disability, as if Meryl Streep and others could read my mind, and I did no such thing.”

Trump told the NY Times he had not seen the Golden Globes or heard Streep’s remarks, adding that he was “not surprised” for coming under attack from “liberal movie people” especially a “Hillary Lover” like Streep.