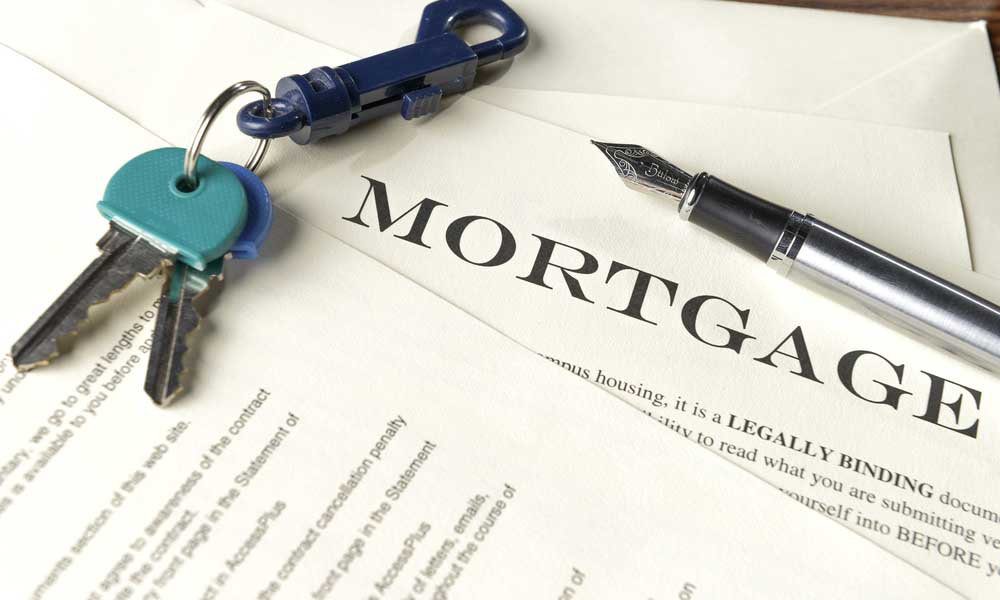 Last week, the average loan size for purchase mortgage applications hit an all-time high, according to the most recent data from the Mortgage Bankers Association.

The data is courtesy of the MBA’s Weekly Mortgage Applications Survey for the week ending on March 3, 2017. The data showed that the average loan size for purchase applications was $313,300.

The MBA began conducting its weekly survey data in 1990, and that is the highest figure that there has been during any week since the MBA started the weekly survey.

The report also shows that the refinance share of mortgage activity increased to 45.4 percent of all applications, up from 45.1 percent the previous week.

The refinance share has remained in a slump the past few weeks, as last week’s total share of 45.1 percent was the lowest the figure had been since November 2008. However, the increase reflected in the data pulls the refinance share out of its slump.

In comparing the different loan options, the Federal Housing Administration’s share of total applications decreased from 12.3 percent the previous week, down to 11.8 percent.

The report also showed that the average contract interest rate for the 30-year fixed-rate mortgages increased from 4.3 percent to 4.36 percent, on a loan with conforming balances.

The average contract interest rate for a 30-year fixed-rate mortgage with a jumbo loan balance also increased, from 4.23 percent to 4.27 percent.

The average contract interest rate for 5/1 ARMs also increased, it rose from 3.35 percent to 3.48 percent.

For the previous week, the survey which ended on February 24, 2017, the MBA saw mortgage applications rise for the first time following a two week decline.

Continue Reading
You may also like...
Related Topics:MBA, Mortgage applications

China: US, N. Korea like trains accelerating towards each other
A train crashes into charter bus killing four people in Biloxi, Mississippi