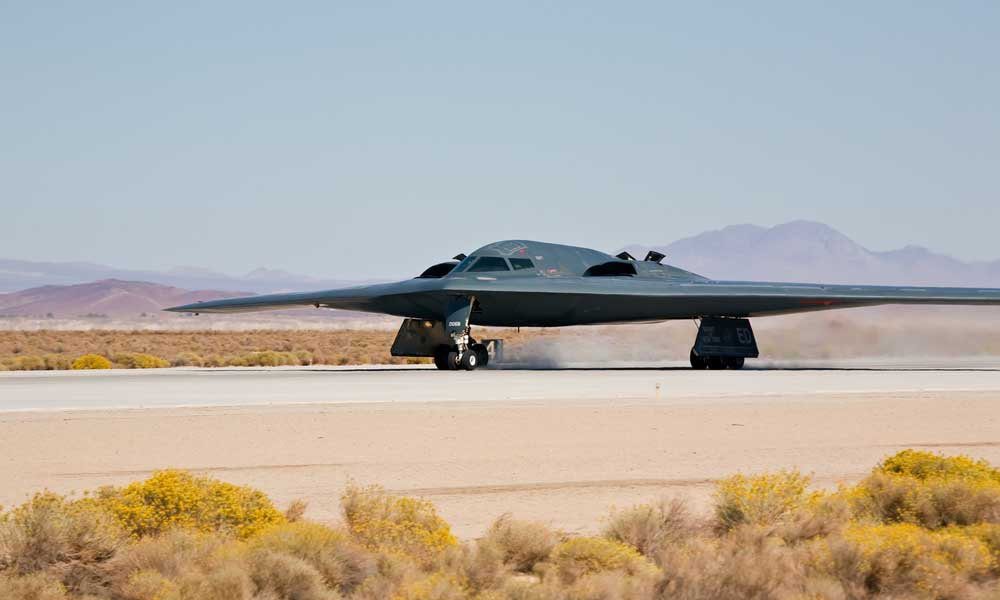 ISIS camps bombed in Libya by US

US warplanes have again struck ISIS targets in Libya, a month after Washington declared a successful conclusion to its air campaign in the North African country.

On Thursday, the Pentagon reported that B-2 bombers and drones attacked and destroyed two ISIS training camps 45km south-west of Sirte. Also targeted were unnamed fighters who the outgoing press secretary, Peter Cook, said “fled to the remote desert camps from Sirte in order to reorganize.” According to Cook, the military was evaluating the results of the strikes but said an initial assessment “indicates they were successful”.

The airstrikes did not appear to signal the resumption of a sustained air campaign, but Cook said that the US “remains prepared to further support Libyan efforts to counter terrorist threats and to defeat ISIL in Libya,”

It is likely to be the last wave of military strikes under the Obama administration, which committed US airpower to toppling dictator Muammar Gaddafi in 2011.

After a request for help from the Washington-backed Libyan unity government, US bombers and attack helicopters harassed and ultimately dislodged ISIS from Sirte after a five-month campaign that included the amphibious-assault ship USS Wasp. On December 20, the US declared a successful end to the bombing.

On January 5, in remarks defending the Obama administration’s foreign policy, outgoing secretary of state, John Kerry, asserted that the US has particularly helped push back against any number of violent extremist groups, including efforts most recently to liberate Sirte in Libya from the clenches of Daesh.

The Pentagon portrayed Wednesday night’s airstrikes as a mop-up effort emanating from the Sirte campaign, suggesting that the US bombardment went unfinished. Incoming president Donald Trump, who will take on Friday, is reportedly receiving aggressive but unspecified plans to intensify US war efforts against ISIS. It is unclear if they focus primarily on the remaining ISIS strongholds in Syria and Iraq or aim to reignite the Libya campaign as well.

“The US is committed to maintaining pressure on ISIL and preventing them from establishing safe haven. These strikes will degrade Isil’s ability to stage attacks against Libyan forces and civilians working to stabilize Sirte, and demonstrate our resolve in countering the threat posed by ISIL to Libya, the United States and our allies,” said Cook.

“ISIS will certainly remain a threat in Libya. I expect them, after some consolidation, to become increasingly active. They will go at first after easy targets, like the hydrocarbon infrastructure in the Sirte Basin,” said Wolfgang Pusztai, analyst at America’s National Council for US Libya Relations and Austria’s former Libya defense attaché.

Burning high-rise collapses and killed 50 firefighters in Iran
“El Chapo” extradited to the U.S. Set to appear in court on Friday.