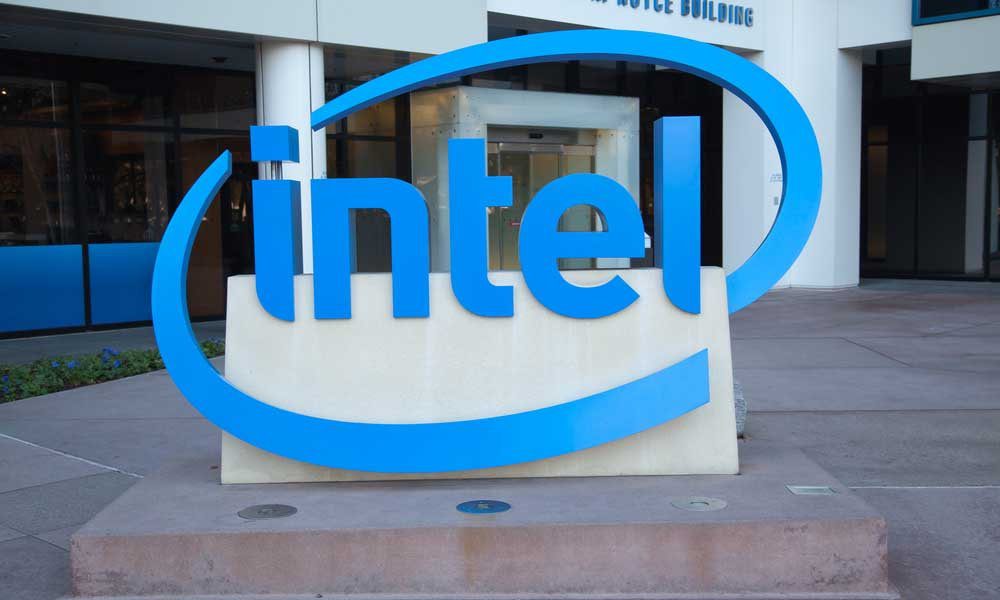 On Monday, Intel Corp. said it struck a deal to buy Jerusalem-based Mobileye NV for about $15.3 billion, the latest investment by a technology company in the future of self-driving cars. The deal values Mobileye at $63.54 a share, a 34% premium to its closing price Friday. Mobileye shares rose 31% to $61.77 in premarket trading, while Intel shares fell 1.1% to $35.51.

The two companies said the deal provides Intel with closer relationships to suppliers and car makers. Last week, Samsung Electronics Co. completed its $8 billion deal to buy Harman International Industries Inc. in its own move into the automotive space.

Mobileye makes chip-based camera systems that power semi-automated driving features that are already being used in cars today and is working to put that technology in the center of self-driving cars of the future.

In a note to employees, Intel Chief Executive Brian Krzanich said the deal “merges the intelligent eyes of the autonomous car with the intelligent brain that actually drives the car,” “The saying ‘what’s under the hood’ will increasingly refer to computing, not horsepower.”

Intel, Mobileye and BMW AG, already have a partnership to put about 40 self-driving cars on the road in test mode.

In January, Intel said it would buy a 15% stake in digital mapmaker Here International B.V., joining with its other core shareholders, BMW, Daimler AG and Volkswagen AG’s Audi unit, to develop navigation technology for self-driving cars.

In a memo to employees, Mobileye executives said Intel’s existing automated-driving efforts will be integrated into the company, based in Israel and run by its existing leaders.

The transaction will add to Intel’s adjusted per-share earnings and is expected to close in the next nine months.

Intel, which provides many of the chips used in desktop computing, has worked in recent years to try to predict and stay ahead of the next emerging technology after largely missing the smartphone market. A common challenge in the technology business is that companies that lead one generation of computing often struggle in the next. Last year, Intel last said it would slash 11% of its workforce to cut costs and to free up money to invest in businesses that are growing.

Continue Reading
You may also like...
Related Topics:Intel, Mobileye