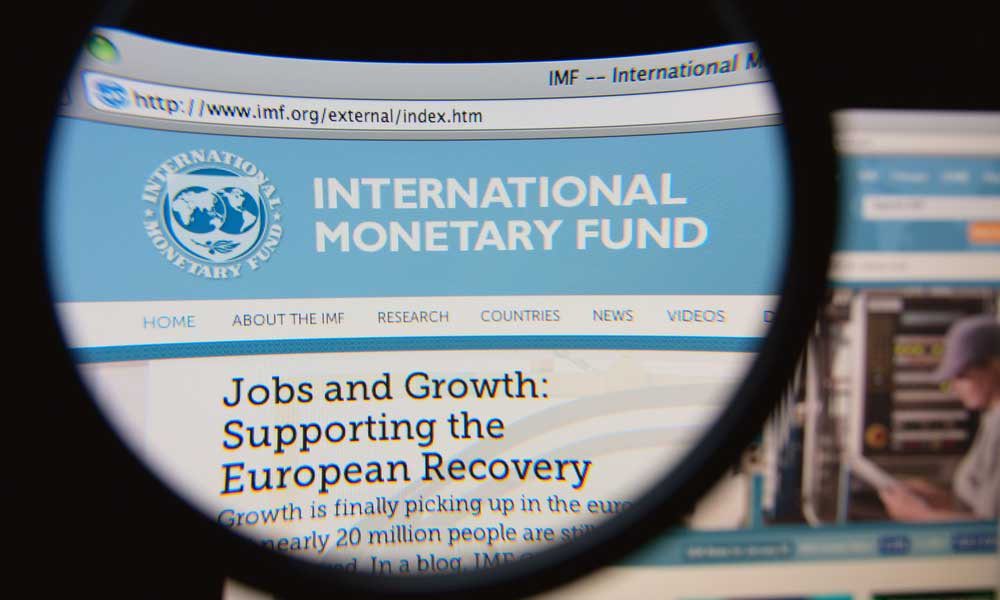 On Monday, the IMF said on that Greece’s economy would only grow by just under 1.0 percent in the long run given the constraints of its bailout program, but should meet the fiscal surplus target preferred by most IMF directors. Despite the divisions over the fiscal target, the IMF said the directors called for Greece to broaden its personal income tax base and rationalize pension spending to make room for lower tax rates and more aid to the poor.

However, the IMF review did not address whether the Fund would commit financial resources to Greece. In a statement, the IMF said that the directors recognized that austerity measures and reforms have “taken a heavy toll on society that, together with high poverty and unemployment rates, has contributed to a slowdown in the reform implementation.”

“Most directors agreed that Greece does not require further fiscal consolidation at this time, given the impressive adjustment to date.”

Greece is expected to need a new tranche of aid under the current 86 billion euro ($92 billion) program by the third quarter of this year. Last week, the head of Greece’s bailout fund said that a further slice of aid could only be granted once the IMF makes the decision to formally join the program.

In its annual review of Greece’s economic policies, the IMF said most of its board directors favor a Greek fiscal surplus target of 1.5 percent of gross domestic product by 2018, while some directors favor the higher 3.5 percent target sought by Greece’s European lender group.

The rare split among IMF’s directors reveals some divisions in their views of Greece’s fiscal performance and debt sustainability as the IMF considers whether to participate in a new bailout for Greece needed by mid-2018.

The IMF has abstained from financial involvement in Greece’s third bailout from European lenders since 2010, but remains actively engaged in negotiations on a new deal to start in mid-2018.

IMF Managing Director Christine Lagarde and other senior officials have argued that a Greek fiscal surplus target of 3.5 percent of GDP is too ambitious and massive debt relief or further austerity measures, which would hurt growth.

Germany, which contributes the most to Greece’s bailout, will face national elections in September, and is strongly against any discussion of debt relief before Greece reaches the bailout target. The country’s finance minister Wolfgang Schaeuble believes that a decision by the IMF to pull out of the bailout would mean that the current program would also end.