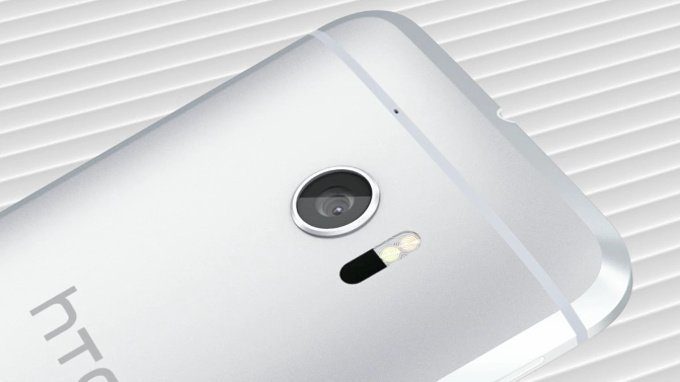 HTC is one company that everyone has set their eyes on right now, wondering whether the company will end up like Nokia in the coming years. This Taiwanese company was one of the first smartphone makers in the market, however, recently, its smartphones have failed to impress the masses. The past few years haven’t been pretty for this company and looks like 2016 won’t offer much happiness either. Sad news for HTC fans has just arrived via a new report from the popular market research firm TrendForce.

According to TrendForce, HTC 10, the flagship smartphone from the company this year is struggling to sell even 1 million units in total sales in 2016. The condition of the smartphone market as a whole hasn’t helped the company, because the market seems to have stopped growing recently and there are reports which indicate that in general people exchange their smartphones less frequently than before. Further, the report about sub-$300 smartphones being increasingly preferred by smartphone users doesn’t really help the $800 HTC 10 flagship.

HTC 10 hasn’t really sparked interest among tech enthusiasts mainly because of its safe design and lackluster features. The phone does feature high-end hardware, but considering the price and the options offered by competitors, the new flagship from the company doesn’t really justify its purchase to potential customers.

On the other hand, flagships like the Galaxy S7 and the S7 Edge have managed to do very well, which should further dampen the chances of HTC 10 doing well in the market this year. Then, there are affordable flagship phones like the OnePlus 3 that comes with a whopping 6GB of RAM on board, beating the HTC 10 in terms of specs as well as hardware. So, there is no real surprise why the new HTC smartphone hasn’t really got good attention.

However, bashing the HTC 10 alone won’t be completely right since the company’s mid-rangers too are not selling as well as its predecessors. For example, the company’s sales for 2016 are expected to drop down to just 14 million, which will be a sharp decline of 27% as compared to last year’s figures.

The only product that seems to be doing well for HTC this year is the HTC Vive. Another HTC product that can possibly bring some attention to this handset maker is the rumored Nexus smartphone. The Taiwanese smartphone giant is expected to make two Nexus phones this year. These upcoming models could turn out to be the savior for the company in 2016.