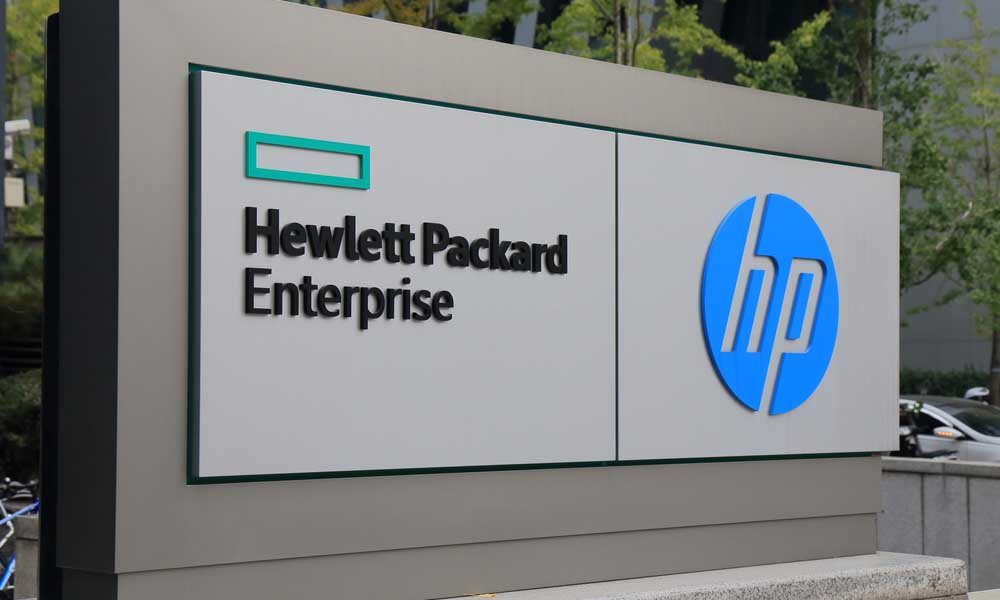 Hewlett Packard Enterprise Co.  will buy Nimble Storage in a deal valued at about $1 billion to expand the corporate-technology provider’s hardware lineup, adding another acquisition to its recent flurry of purchases aimed at bolstering growth.

Chief Executive Officer Meg Whitman — looking for ways to return to sales growth — is spending more on acquisitions after a multiyear effort to slim down her company that’s grappling with competition from the cloud.

She has announced three purchases this year, including Cloud Cruiser, which helps companies manage technology assets, and Simplivity, a provider of other types of modern storage products, for about $650 million. The deal for Nimble will provide better reach into the entry-level to mid-range segments of the modern flash storage market, complementing its existing lineup that skews to the higher end of the industry.

“We remain focused on high-growth and higher-margin segments of the market,” Whitman said in a statement.

Nimble Storage reported that revenue increased 26 percent to $102 million in the quarter ended Oct. 31. That was faster than the clip of 21 percent the previous two quarters, though a slowdown from the period a year earlier for the San Jose, California-based company.

Revenue declined 10 percent to $11.4 billion in the quarter ended Jan. 31 compared with the average analysts’ projection of $12.07 billion. Sales in the key Enterprise Group — which includes servers and storage gear — dropped 12 percent to $6.3 billion. The business reported declines of 9 percent in the previous quarter and 8 percent in the period before that.

Whitman — who split her company from its personal computers and printers businesses in late 2015 — is trying to make Hewlett Packard Enterprise more flexible. This year, the Palo Alto, California-based company should conclude two multibillion-dollar deals unveiled in 2016. In September, the company announced it would spin off and merge some software assets in a deal with U.K.-based Micro Focus International Plc. Last May, HPE said it would combine its technology-services division with Computer Sciences Corp. in a spinoff scheduled to become official April 1.

The deal for Nimble Storage is expected to add to earnings in the first full fiscal year following its completion, anticipated in April. The storage company, founded in 2007, went public in December 2013 and has about 1,300 employees, according to the statement.