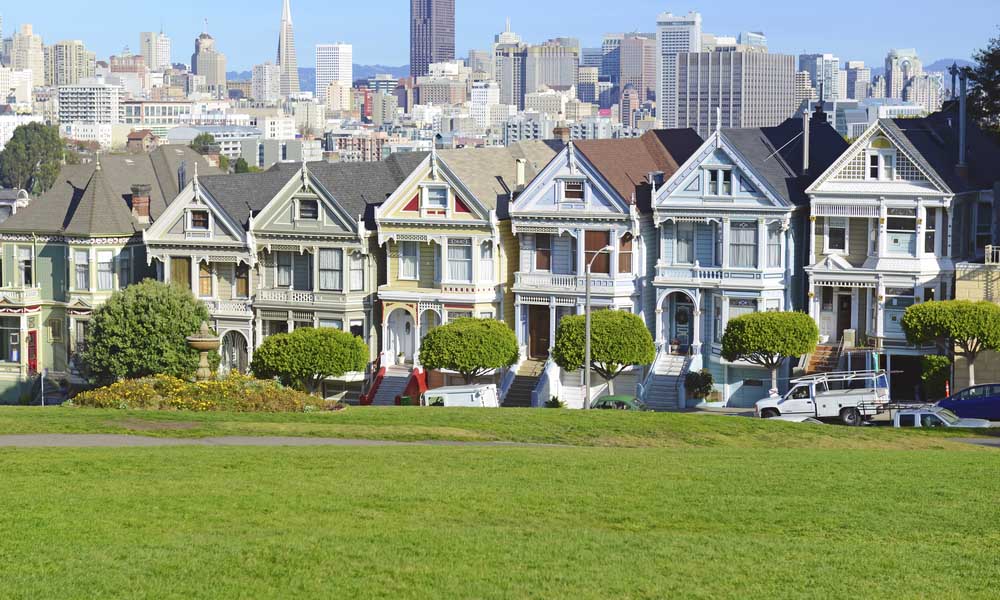 Home prices continue to rise across the nation

The U.S. home prices saw a slight increase in the month of November, going up from the previous month, posting at a 5.6 percent annual gain. This increase is thanks to the rising disposable personal income per capita, decreasing unemployment, and low interest rates, according to CNBC. This increase comes for the fourth month.

The data provided by the S&P/Case-Shiller U.S. National Home Price Index, which measures all nine U.S. census divisions, shows the home price in November was up 5.6 percent on an annual basis, up from 5.5 percent in October.

“National home prices continue to grow at a rapid clip, largely driven upward by the now-familiar forces of high demand from home buyers and limited supply of homes available for sale,” Svenja Gudll, Zillow chief economist said after the report.

The 20-city measure was up 0.9 percent from October. The 20-city property value increase from November was even higher than the projected increase of 5 percent.

Economists expected the 20-city index to rise 5.1 percent in November compared to a year ago, according to a Reuters poll.

“One can argue that housing has recovered from the boom-bust cycle that began a dozen years ago,” David M. Blitzer, Managing Director and Chairman of the Index Committee at S&P Dow Jones Indices, said in a press release.

“Mortgage rates have increased since the election and stronger economic growth could push them higher. Further gains in personal income and employment may increase the demand for housing and add to price pressures when home prices are already rising about twice as fast as inflation,” he said in the release.

Boston, Denver and New York had the biggest month-over-month price, coming in at an increase of 1.2 percent each. The slowest gainers were Cleveland, Miami, Phoenix and San Diego, coming in at just a 0.5 percent increase.

Even with these figures, a scarce supply of homes will still continue to support rising values, potentially persuading more homeowners to put their homes up for sale in an effort to get the maximum amount possible.

California man leaves behind two daughters after a toothache leads to a fatal infection
Patriotism in Mexico means boycott of McDonald’s, Starbucks & CocaCola?