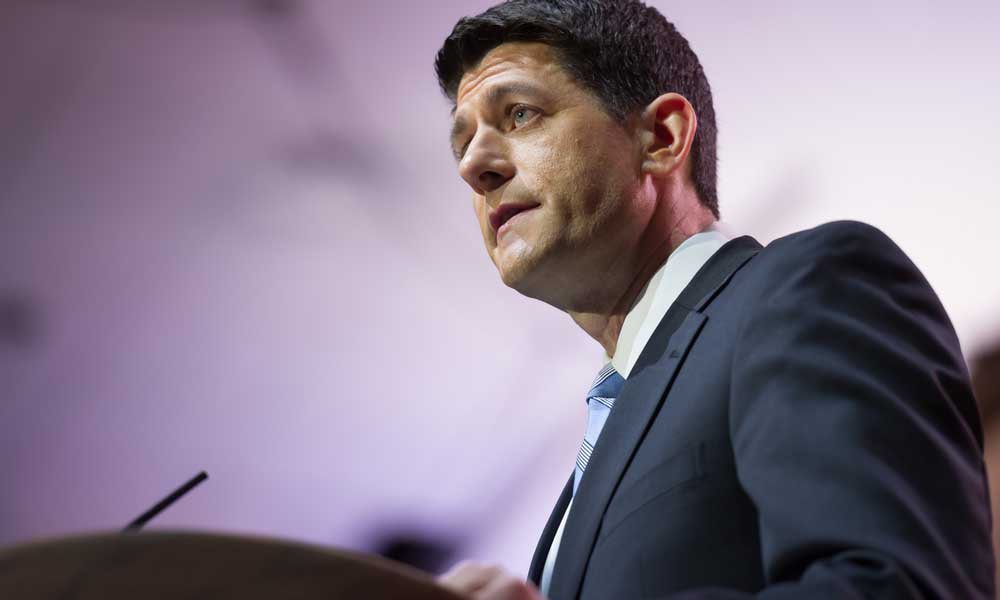 House Speaker Paul Ryan has his plate full right now. Aside from having to deal with a new president, many of the top staffers he has to work with in the new administration have no idea how Congress works. Ryan’s battle to overcome those obstacles and ultimately reshape two pillars of the US economy is unfolding a few steps away from Statuary Hall in the Capitol. In a conference room deep inside Ryan’s second-floor office, where top House lawmakers — including key committee chairs and each member of the leadership — filed in for a series of recent meetings to figure out the path forward.

The meetings, which have taken place twice during President Trump’s first month in office, were designed to lay the groundwork for the ambitious legislative agenda. They were described in emails and interviews with more than a dozen lawmakers, administration officials, staffers and lobbyists who are directly involved or briefed on the process. There has been a behind-the-scenes effort between the White House and Republican congressional leaders to get on the same page than has been previously reported. It also demonstrates the significant work that remains as the effort transitions to a new phase, from philosophical discussions to writing laws.

Shortly after the lawmakers settle, members of Trump’s team arrive — Jared Kushner, Reince Priebus, Steve Bannon, Gary Cohn and Steve Mnuchin. Pence is a crucial figure in this dynamic. But for all the attention he’s received for his frequent presence on the Hill, the vice president is spending the early days of his tenure as more of a glad hander than a dealmaker. This is the group that could make or break the domestic agenda that helped fuel Trump’s surprise victory in the 2016 general election.

Although the White House aides have plenty of ideas, they are largely deferential. For now, according to both congressional and administration sources, it’s Ryan’s ballgame — and he’s bringing the new administration along with him as they seek to close the deal on Trump’s bold promises.

So far, the meetings have been described as wonky and amicable, with no flaring of tempers or exceedingly awkward moments. Talks have been free-flowing, and the exchange from both sides as they navigate the timeframes, policies and politics of the looming legislative thicket.

“Of course, it’s early,” one attendee said with a smile.