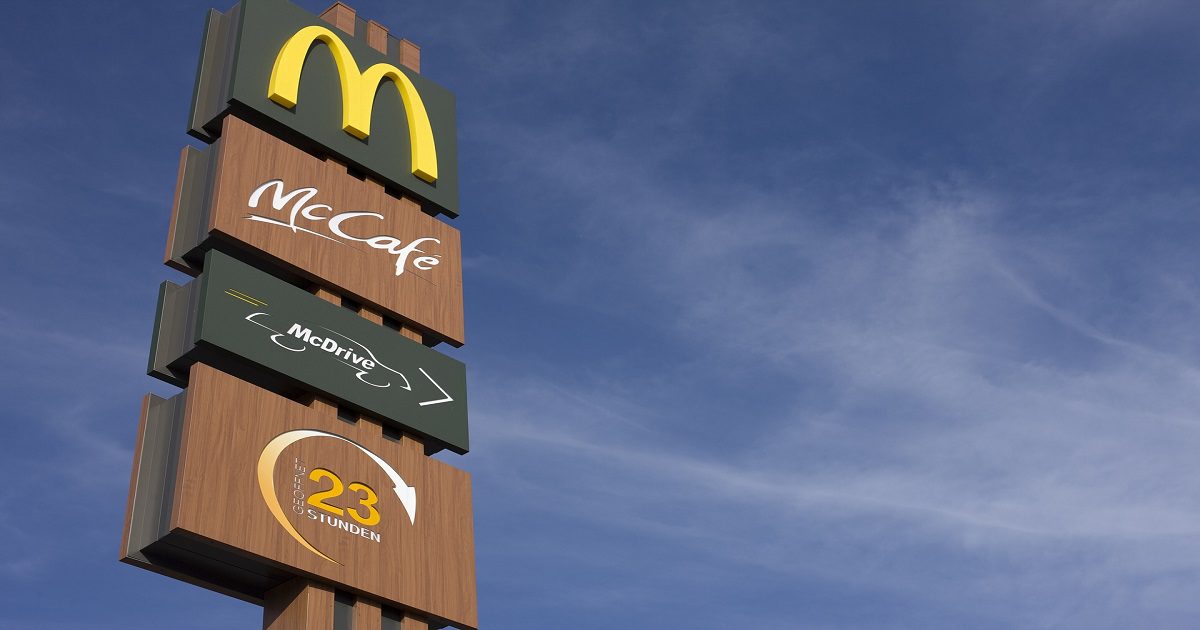 McDonald’s reported its revenue in Q4/2020 improved sequentially from the previous quarter and reached $5.3 billion but were down 2% from the same period in 2019 . U.S. comparable sales were 5.5% higher in the fourth quarter and 0.4% for the year, making it the sixth consecutive year of positive comparable sales for the company.

McDonald’s Japan and Australia operations reported their fifth and seventh consecutive years of positive comparable sales for the company, respectively, as per its 2020 Annual report. This came as the world reeled from the impact of COVID-19 and its resurgences with additional government restrictions on restaurant operating hours, limited dine-in capacity in countries around the world, among others.

McDonald’s in its Annual Report 2020 called 2020 a “historically demanding year” but still managed to earn about $19.2 billion.

The company reported its fourth-quarter net income at $1.38 billion, or $1.83 per share, down from $1.57 billion, or $2.08 per share in the previous year. McDonald’s attributed the decrease in the quarter to higher restaurant closing costs of $30 million and lower gains on the sales of restaurant businesses.

However, Credit Suisse observed that the company’s latest U.S. momentum has been impressive, with positive same-store sales (SSS) across restaurants since September, with low double-digit SSS in September (best monthly performance in nearly a decade) and strong fourth-quarter SSS of almost 11% compounded over the past two years.

Credit Suisse reported that McDonald’s had a “strong” position in 2021 related to factors such as innovation, culturally focused marketing, a lighter social media strategy, and leveraging its scale to build a sophisticated digital ecosystem. The company is bringing back Spicy Chicken McNuggets and launching the Crispy Chicken Sandwich, both events are scheduled in February 2021.

McDonald’s has also scaled up the My McDonald’s Rewards test around Boston, with an intention to launch nationwide in the second half of 2021.

At the same time, the analysts reported some “tension” between the company and the franchisees, deeming it as near-term noise. Even though they estimate McDonald’s franchisees earned record cash flows in 2020, many operators have issues with franchisees paying out higher fees for tech investments and the company putting an end to a subsidy for Happy Meals that has been there for years.

Not including gains related to the sale of McDonald’s Japan stock and other articles, the company earned $1.70 per share, but failed to reach the $1.78 per share as expected by analysts surveyed by Refinitiv.

Credit Suisse called McDonald’s performance a “compelling” story, increasing the target price to $238 from $230 on the basis of 17x Next-12-Months (NTM) EBITDA and 25.5x NTM EPS in 12 months.

The risks were factors such as consumer spending, competition, and COVID – 19 pandemic.

Founded in 1940, McDonald’s is an American fast-food company, which has established itself as the world’s leading global restaurant chain by revenue, with more than 37,000 restaurants in over 100 countries serving locally relevant menus at various prices.

For more information about the research report, contact Credit Suisse’s sales representative or go to Credit Suisse PLUS. 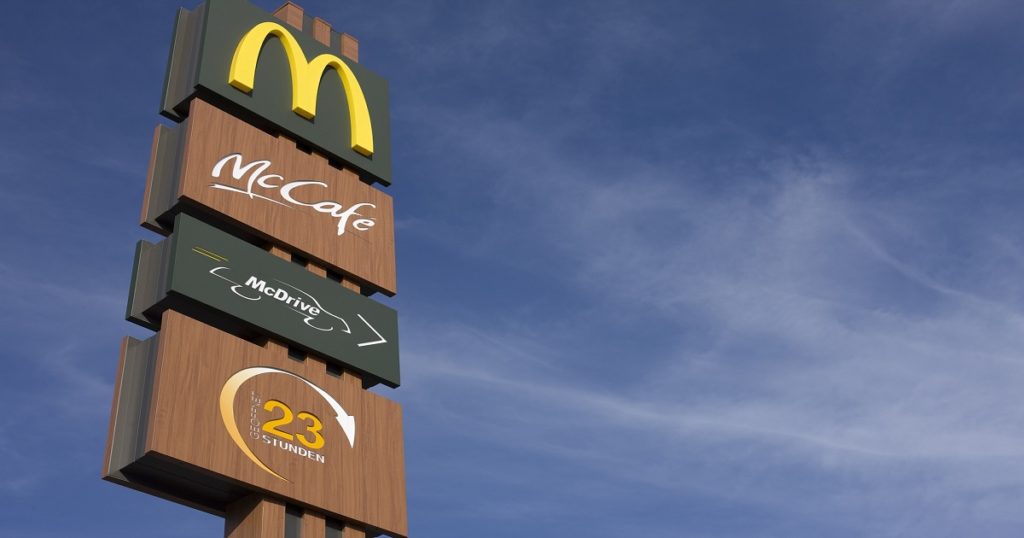