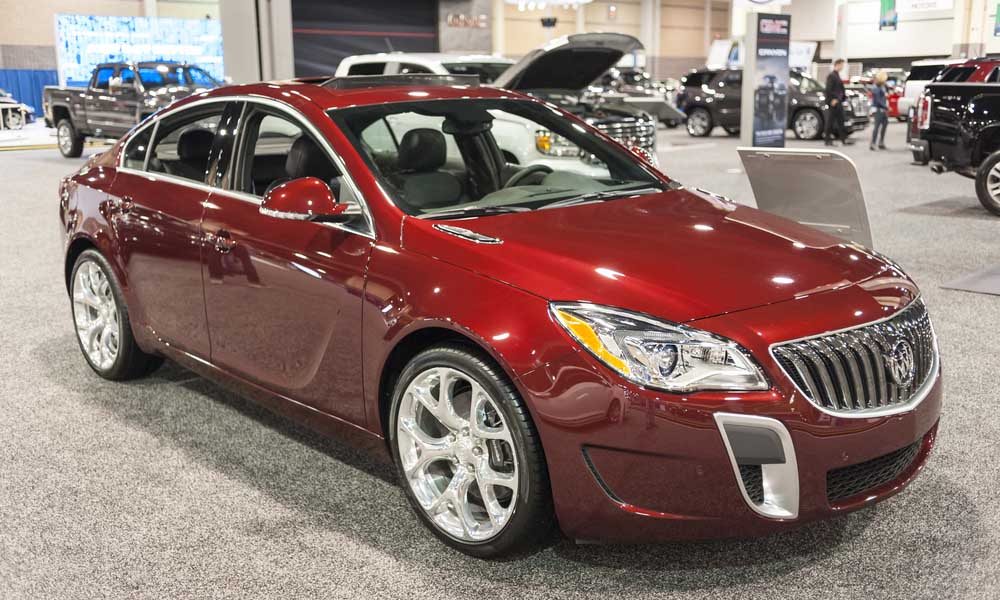 General Motors is planning to replace their Buick Regal sedan in the United States with the automakers first wagon in two decades – the sedan-styled five-door hatchback, according to two auto forecast firms.

The new Regal models are expected to be a rebadged version of Opel’s Insignia Grand Sport hatchback and Insignia Sports Tourer wagon.

The decision to cut the Regal sedan is an aggressive move for the automaker, but it is right in line with the market, as it shifts from cars to higher-riding and more spacious crossovers and SUV’s.

The sale of midsize sedans in the U.S. has dropped for the past two consecutive years – off 20 percent just in the first two months of 2017.

The hatchback offers the middle ground for previous car owners – it features the styling of a sedan, but provides some of the extra storage capacity and flexibility of a crossover. The hatchback accounted for nearly two-thirds of Buick’s 229,631 U.S. sales in 2016.

General Motors recently hinted at plans to develop a hatchback when it introduced its five-door Cadillac Escala concept car in August.

The 2018 Buick Regal is expected to make its global debut on April 4 at GM’s Warren Technical Center in Detroit – making its appearance just a week ahead of its first auto show appearance in New York, right alongside the redesigned Buick Enclave crossover.

Stuart Fowle, a Buick spokesman, declined to comment on the body types planned for the next-generation Regal.

Some automotive professionals, like LMC Automotive and AutoForecast Solutions, expect that the hatchback and wagon versions of the Regal will be built at Opel’s Ruesselsheim factory in Germany and then imported into the U.S.

It is expected that a sedan version of the next-generation Regal is to be produced in Chine for that market, but it is not expected that it will be exported to the U.S. or Europe. This version is expected to be introduced in April at the Shanghai auto show.

The current production of the Regal for the U.S. is expected to end at GM’s Oshawa, Ontario plant this year.

The next-generation Regal could be the last one produced by Opel, after GM agreed to sell the operations last week, along with its Vauxhall unit to French automaker, PSA.