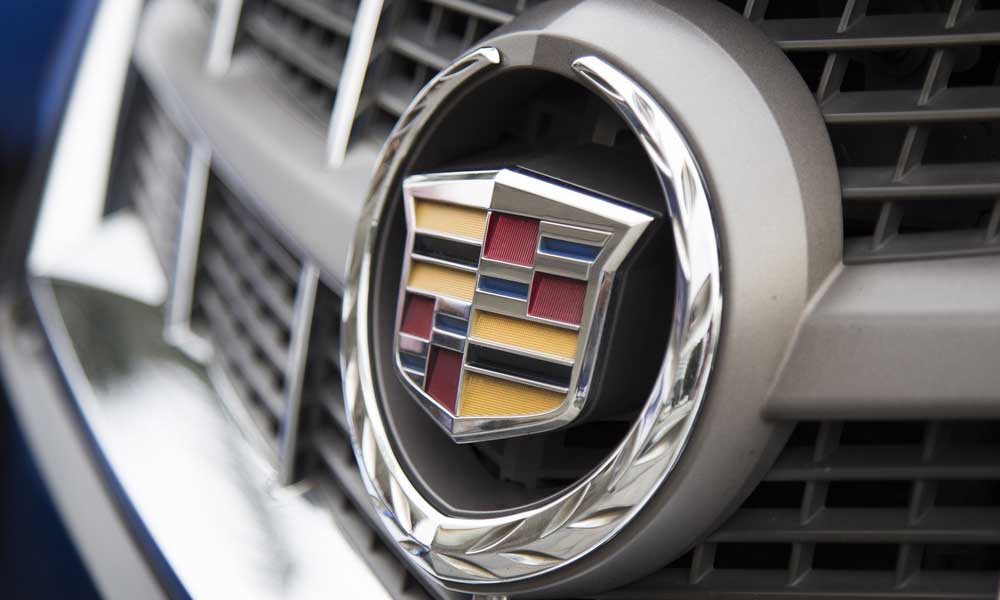 General Motors is investing $27 million in its Spring Hill, Tennessee plant to make a right-hand-drive vehicle to be sold in Australia, the Detroit automaker announced on Friday. GM will be assembling the Holden Acadia – the Australian version of the GMC Acadia.

The Spring Hill plant, is about 40 miles south of Nashville and employees 4.097people, also produces the Cadillac XT5 and GMC Acadia. The 2018 Holden Acadia was actually announced in 2015, and will go on sale in Australia in the second half of 018.

“The team at Spring Hill Vehicle Assembly is proud to add this important model to our range, particularly as it is exclusively an export product. Customers from around the world can enjoy the craftsmanship our Spring Hill team provides,” Ken Knight, Spring Hill Assembly Plant manager, said in a statement.

No additional jobs will be created for the vehicle assembly beyond the temporary launch, but 215 positions will be retained, according to a media release.

“This new right hand drive model that we will build in the USA for export, will further drive job security for all our team members,” said Mike Herron, chairman of United Auto Workers Local 1853, said in a statement.

GM has made more than $2.2 billion in investments for the Spring Hill plant since 2010, according to announcements made by the company.

The company’s announcement of the new production taking place at the Spring Hill plant shows the growing importance of Tennessee’s role in the auto production industry. In recent months, Tennessee has been the location of a series of investments made by automakers. Companies including GM in Spring Hill, Volkswagen in Chattanooga and Nissan in Smyrna have been on a hiring spree lately and three major assembly plants have gone under expansion.

In 2015 alone, 6.3 percent of all U.S.-made cars, light trucks and SUV’s were produced in Tennessee, according to the Tennessee Department of Economic and Community Development.

This announcement comes as part of the company’s plan to invest $1 billion in its U.S. manufacturing operations. The company also announced in October that it would be adding a third shift to the Spring Hill plant operating schedule.

“Flipping” homes is a trend that is coming back
Japanese automakers, Toyota and Suzuki, nearing partnership agreement