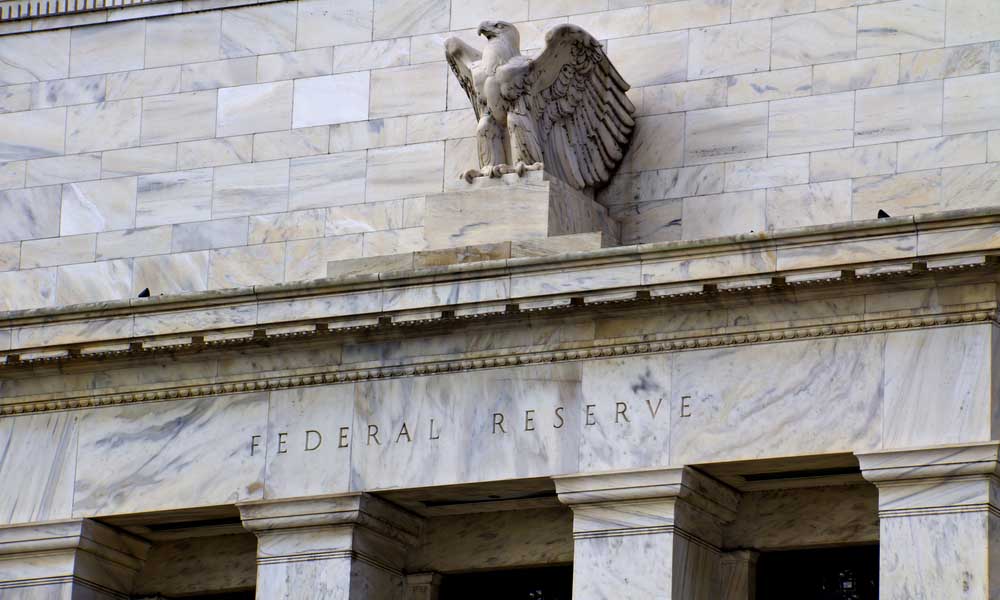 
Starting the week ahead, GCC economies with pegged currencies are expected to face further rise in cost of funds and impact of currency appreciation. According to analysts, apart from the immediate impact of a rate hike on Wednesday, future guidance on rates, growth and inflation outlook will be key for GCC economies.

The implied probability of a Fed rate hike has jumped to nearly 100 per cent after Fed Chair Yellen said that a further increase in short term interest rates was likely to be appropriate at the Fed’s policy meeting on March 14 and 15 if employment and inflation continue to evolve as expected.

Analysts say, going forward, the GCC will be keen to know what the Fed actually says on Wednesday beyond announcing a 25bp rate move, and whether Yellen gives further clues about the pace of tightening through the rest of 2017.


“A lot will depend on any upward revisions in the official economic forecasts and inflation expectations. The risk of higher inflation could point to future interest rate trajectory,” said Tim Fox, chief economist of Emirates NBD.

While the February jobs data is solid enough to attract a rate hike from the Fed next Wednesday, it is not too hot to force the Fed to embark on more than three rate hikes this year, which is what the market is expecting.

The expected 25 bps rate hike by the Fed this week is likely to push up GCC market rates, though in the past, GCC central banks have tended to respond differently in following US rate hikes. Following the last policy rate hike, Saudi Arabia decided to keep the repo rate unchanged in a move to ensure that liquidity in the banking sector was still comfortable, and to mitigate interbank lending rates from steeply rising.

“There has already been a moderate increase in Eibor [Emirates Interbank Offered Rate] from end-February with the rising expectation of a US rate hike. Our higher GCC market interest rate outlook for 2017 is largely driven by expected US rate hikes, with signs of improved liquidity conditions in the banking sector. Markets will particularly focus on future projections and the tone of the guidance from the Federal Open Market Committee (FOMC) meeting, particularly if there are any indications of a June rate hike,” said Monica Malik, chief economist of Abu Dhabi Commercial Bank.

This year, monetary tightening will continue to act as a headwind to any pickup in economic activity in the GCC. The US rate hiking cycle will also underpin dollar strength, which will continue to erode the export competitiveness of the GCC’s non-oil sector. This will particularly impact the UAE, with its more diversified economy and likely result in more price discounting to support competitiveness.

“A stronger dollar should affect Dubai’s economy more than the UAE in general, as it is more dependent on real estate and tourism. Many investors will look for dollar-based investments, especially real assets to hedge their currency exposure, and we saw increased activity last year from Chinese and even a rebound in demand from Russian investors,” said Marwan Haddad, vice president of asset management at Al Mal Capital in Dubai.

“Moreover, Dubai is seen as hub for all GCC and Asian-based investors as they still account for around 15 per cent and 18 per cent of total transactions value respectively,” he added.

Airlines cancel 1,200 flights ahead of major snowstorm
Intel to buy Mobileye for $15.3 billion