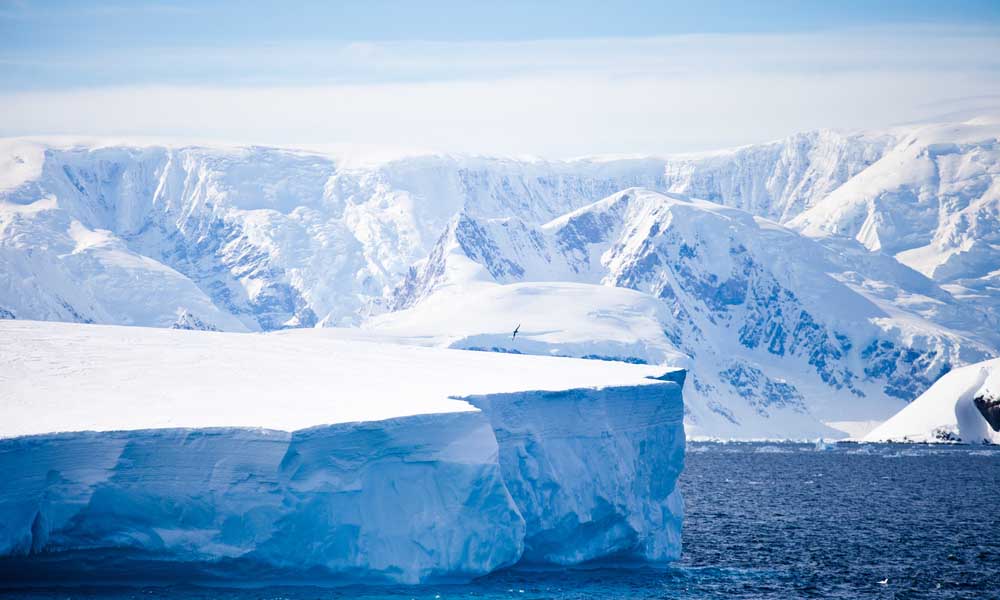 The second man to walk on the moon was evacuated from the South Pole Thursday after his condition “deteriorated.” The 86-year-old was visiting the arctic continent as a tourist, along with other tourists, when he became ill.

The former astronaut was excited about the visit, even sharing photos of himself in South Africa’s Cape Town, where he took a flight that would take him to Antarctica. However, while at the South Pole, he fell ill and was given a “humanitarian medical evacuation” by the National Science Foundation. He was transported from the Amundsen-Scott South Pole Station to the McMurdo Station. The latter is the main research station on Antarctica’s coast.

Aldrin was then transported to Christchurch, New Zealand.

The tour operator, White Desert, had revealed that Aldrin had fluid in his lungs. However, he is said to be “recovering well” as he responded to antibiotics well. He is still under observation, although his condition is said to be already stable. His manager, Christina Korp, said that the ex-astronaut is “in good spirits.”

Official statement about Buzz and his evacuation from the South Pole. He's recovering well in NZ. Full statement https://t.co/OacRI4577Z pic.twitter.com/QdrEaHuQHq

Considered the “coldest and driest place on Earth,” Antarctica has been considered “incredibly hard on the human body” due to the elevated altitude (about 10,000 feet) and the thick sheet of ice that can be miles deep. Thus, the air pressure is low and the atmosphere dry. And although it’s summer in the region now, the temperatures are still below zero, at about -20 degrees Fahrenheit.

Also, despite the increase in South Pole tourism, tourist facilities in the area is virtually nonexistent as the research station is not designed to host such travelers. Considering special vehicles and modes of transport are needed for these tourists to get to the station, a trip to the South Pole involves eye-watering costs – at about $40,000 for a flight.

Despite the costs and the difficulties, travelers still continue to visit the region, with Aldrin being just one of them.

This physical challenge is not new to the adventurer. A West Point alumni, Aldrin joined NASA in 1963 after earning an engineering degree. He was later selected to be part of the Apollo 11 team, which successfully landed on the moon in 1969. He was later given the Congressional Gold Medal in 2011 for his achievements in human space exploration.

Aldrin has also authored over 9 books, focusing on space exploration. One released in 2013 details his “vision for colonization of Mars,” saying that he foresees the pioneering trips to happen in 2030.