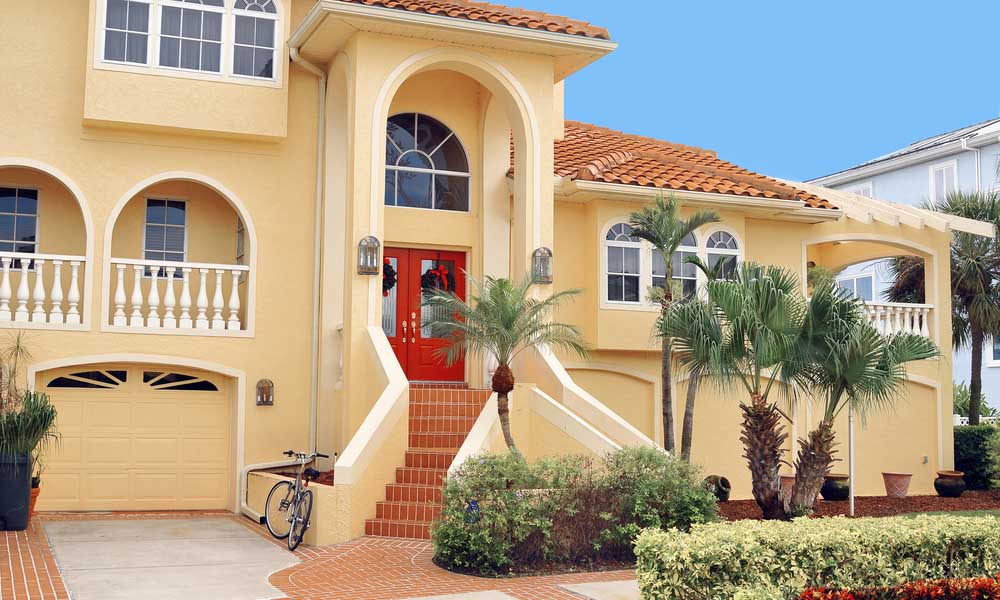 An elaborate scam allegedly perpetrated by a fake Realtor group, is targeting realtors in the state of Florida, and threatening them with suspension of their license, the state’s actual Realtor group warned on Monday.

Florida Realtors, which consists of 165,000 members in 55 boards and associations, issued a warning to its members after Realtors in the state began receiving letters from the “Florida Board of Realtors.” The letters claimed that the Realtors real estate license was in danger of being suspended.

However, the “Florida Board of Realtors” doesn’t exist. And Florida Realtors CEO Bill Martin said whoever is perpetrating the scheme also went through a great deal of effort to make the group appear legitimate.

“It’s a scam,” Martin said. “And it’s not a simple scam. High-tech criminals put a great deal of work and planning into this.

Realtors all over Florida began calling the legitimate Florida Realtor group after receiving a “final notice” letter from the “Florida Board of Realtors.” The letters threatened that Realtors with suspension of their license upon failure to remit a $225 renewal fee.

“Failure to respond with your 2017 Agent Board Listing may lead to closure of board listing,” the letter states. “Response required to be included in the Agency listing.”

Copies of the letters sent in by Realtors appear to be professionally done, according to Florida Realtors. The group also said that the letter even includes a “Make check payable to:” address that appears to be a post office in Deerfield Beach, Florida.

But, the scam is not limited to just the letters received by Realtors.

The letter that is circulating amongst Realtors also directs the recipients to floridaboardofrealtors.org, which presents itself as a legitimate, functioning website. However, most of the links listed on the site show that the detail doesn’t go much beyond a few high-level landing pages. Most of the links listed are just a dead-end.

Margy Grant, Florida Realtors General Counsel, said that the group is already in contact with government agencies regarding the letter.

“For now, members should ignore these demand letters, and we ask brokers and agents to spread this message to everyone working in the Florida real estate industry,” Grant said.

Continue Reading
You may also like...
Related Topics:Florida, Realtors, scam