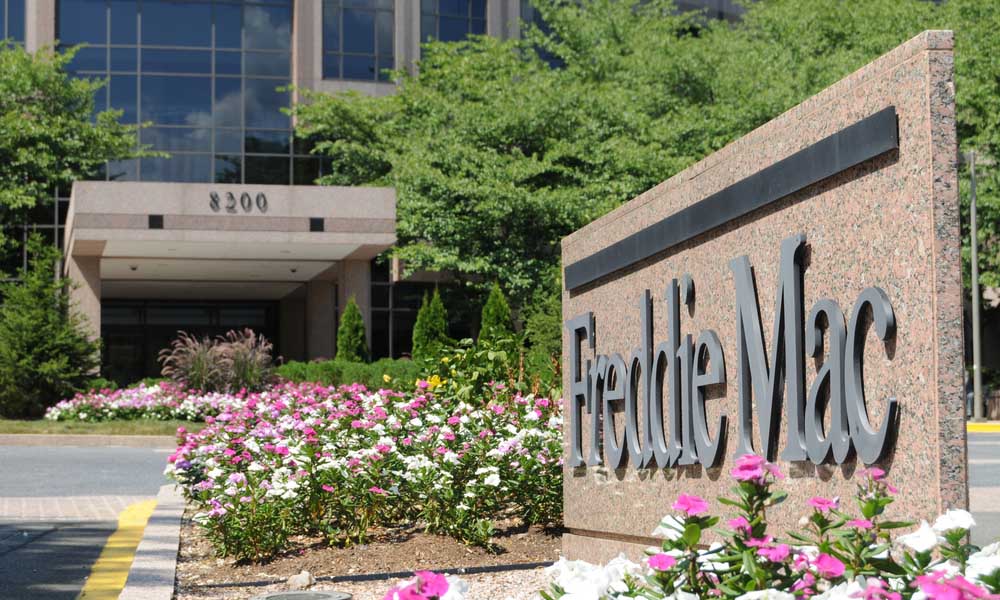 
While the net income levels were very similar the last year and last quarter. However, the company is still on a “hot streak,” according to HousingWire.

“We delivered new technologies that reduce risk and cost for our single-family customers and help them make the mortgage process simpler, more certain, and easier for borrowers,” said Timothy Mayopoulos, president and chief executive officer.

However, the gain was offset by a swing toward a larger provision for credit losses. The provision came to $1.3 billion, versus a $673 million benefit in the third quarter.

Thus, the total credit-related expense for the fourth quarter was $1.44 billion. In the third quarter, Fannie Mae earned $563 million in credit-related income.

The government-sponsored enterprise expects to remain profitable on an annual basis for the foreseeable future. However, the company notes that it could experience a net worth deficit in the future, due to the company’s limited and declining capital reserves.

Beetles and dead trees pose a wildfire threat to Colorado forests
Auto industry continues to boom in Alabama, and Mercedes held the key to the state’s success