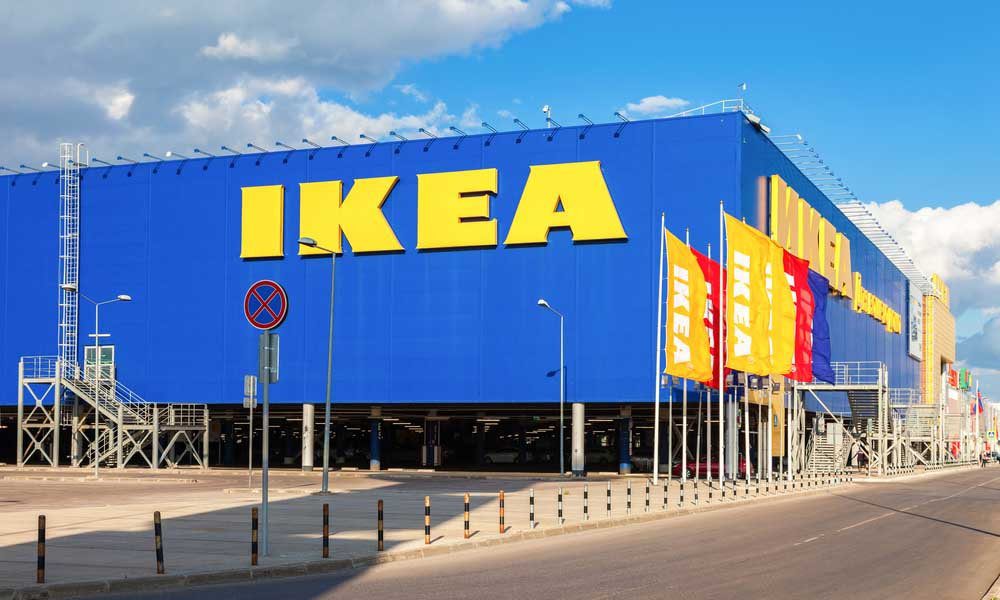 Families of killed toddlers to receive compensation: IKEA to pay out $50 million


In a settlement that was announced by the lawyers representing the families of Curren Collas of West Chester, Pennsylvania, Camden Ellis of Snohomish, Washington, and Ted McGee of Apple Valley, Minnesota, Ikea has agreed to pay $50 million to be split evenly among the families. The three toddlers were killed in the US by falling chests of drawers.

All three boys who were 2 years old, were crushed after Malm drawers from Ikea toppled onto them, which caused their deaths. Ikea confirmed a “tentative settlement” had been reached. In June, Ikea issued a recall for millions of Malm chests of drawers in North America. The recall included Malm chests and dressers with three, four, five and six drawers, as well as children’s chests and dressers taller than 23.5 inches and adult pieces taller than 29.5 inches.

The tragic deaths prompted the US Consumer Product Safety Commission to launch an education campaign to educate the public about the risk of falling chests of drawers.


“The settlement is not yet approved by the court and it would be inappropriate for us to comment on it at this time,” Ikea said in a statement.

Initially, the company had warned customers to make use of the wall mounts with them, but the third death in February prompted the recall.

The families’ lawyers said that as part of the settlement, the furniture company had also agreed to make three separate $50,000 donations to hospitals in the children’s memory and a $100,000 contribution to a charity focused on child safety.

Alan Feldman, a partner at the law firm, told the BBC, “This is one of the biggest recoveries in a child death case, a reflection in part of the seriousness of what happened,”

“Three toddlers were crushed to death in three entirely preventable accidents,” he added.

The law firm cited that Camden Ellis, from Washington State, was found trapped under a three-drawer Malm in June 2014.

In February 2015, Curren Collas, from Pennsylvania, was crushed by a six-drawer Malm in and Theodore McGee was killed by the same sized chest in 2016.

According to the law firm, Ikea has agreed to only sell chests in the US that either meet or exceed the national voluntary safety standard for clothing storage units.

It added that Ikea would also spend more to raise awareness of the dangers, including internet and digital communications, TV adverts, and in-store warnings.