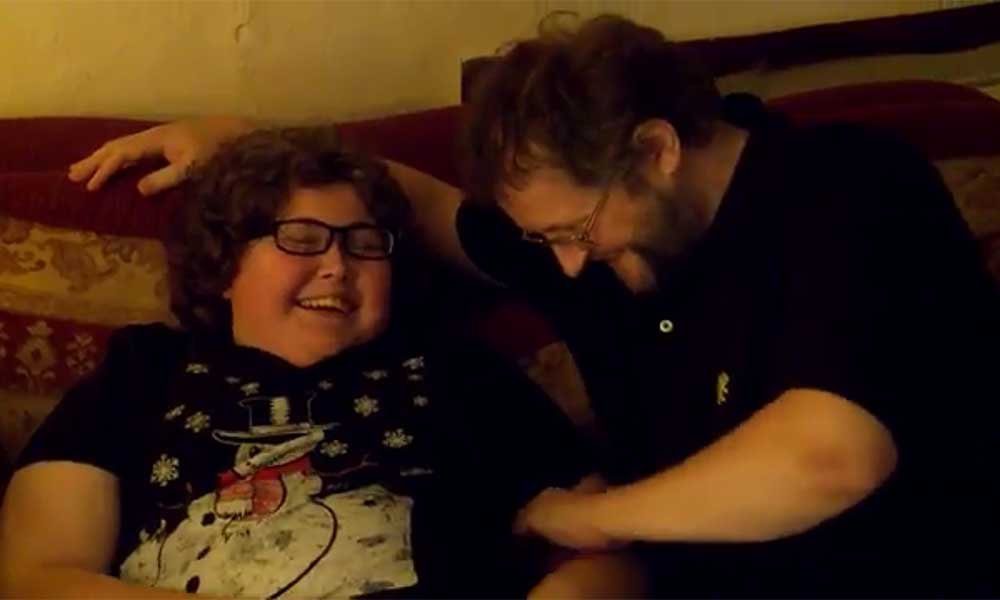 Weeks earlier, Marc Carter was desperately searching for a replacement sippy cup for his autistic son Ben, who will only drink out of the light blue Tommee Tippy cup he’s been using since he was small.

The 42-year-old father of three said that his 14-year-old son’s current cup is falling apart. Without it, Ben may get sick and even severely dehydrated.

However, the company that makes the sippy cup no longer manufactures the said item in the design preferred by Ben, prompting Carter to be creative in his search efforts. Previously, he scoured eBay and Amazon for the cups but has failed to find them.

Carter, in an interview, explained his son would “rather die” than take hydration via any other vessel or form. In fact, Ben has refused to drink for 5 days straight, landing him a stay in the hospital twice.

“They put him on a drip in the hospital, but when he woke up he would just rip it out of his arm,” Carter said. “I’ve seen him do it before. He just won’t do it because he doesn’t care enough. It is a bodily function to Ben — it is not a pleasure. It is purely a function.”

“The chances of Ben ever using a normal cup are minimal. Maybe he never will,” he went on to say. “So if, in 10 years’ time, we didn’t have any, it would be even harder to find some than it is today.”

After posting a plea for help on Twitter, which saw his tweet shared 20,000 times, Carter received the cups he needed from people from various parts of the world.

Further, Tommee Tippee managed to find their old mold of the said cup (they had to search in their factories and warehouses in China) and told Carter they will make a special batch of 500 just for the boy. The company also offered to make the cups for Ben for the rest of his life.

While this seem to be very happy news for the desperate father, Carter said that the challenge does not end there, although it immensely helped that he has stocks of the said item.

Apparently, Ben will only drink from the cup if it smells, tastes, and looks like the one he currently uses. To remedy this, Carter would do a few changes to the new sippy cup and even thought of using the old cup body with the new lid. This strategy worked, though. He later changes the old cup body with the new one, making the changes gradually so as not to unsettle his boy.