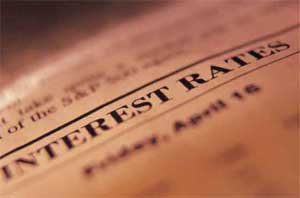 Looking at the Mortgage rates offered by the SunTrust bank, the 30 year fixed rate mortgages were offered at an interest rate of 3.625% yielding an APR of 3.752%. The interest rate was quite similar to those offered by BB&T Corp. bank. The 30 year FRM’s were advertised by 3.400% that capitulated an APR of 4.458%. The bank offered shorter term 15 year fixed rate mortgages at an interest of 2.800%, which yielded an APR of 3.028%.

The rates quoted above are basically the average advertised by a particular lending company. No guarantee of taken from the lender’ aspect whether the borrower will qualify for the mortgage rates mentioned in the article. The lenders dole out interest depending upon various facets, some of which may be unique to the borrower.