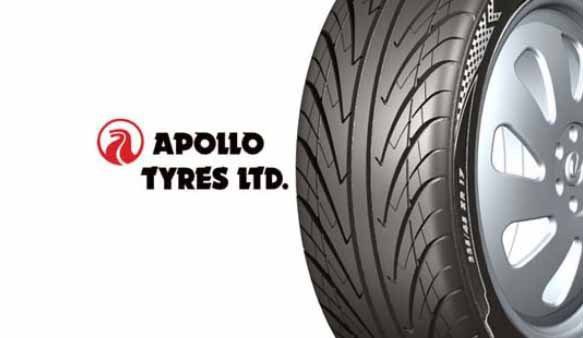 Shareholders of Cooper Tire & Rubber Co. have approved the company’s sale to Apollo Tyres Ltd. on Monday. The Findlay, Ohio company is being sold for $2.5 billion, which could become the largest acquisition of a U.S. company by an Indian firm on record to date.

Apollo Tyres still has to get the United Steelworkers Union approval and win over the Chinese partner of Cooper Tires in order to raise the money to close the deal. Back in June, Apollo Tyres said it had agreed to buy the much larger Cooper Tire and would issue debt in order to pay the 43% premium for the company. Now Apollo Tyres is looking to finance the largest part of the deal by issuing seven-to eight-year bonds backed by Cooper Tire assets. Apollo Tyres has indicated it will take on $450 million in new debt to help with the financing.

Shareholders of Cooper Tire approved the sale with 96% of them voting in favor of the acquisition. About 78% of the company’s outstanding shares were voted and that is about 48 million shares. Cooper shareholders expect to get about $35 a share. That figure is about 40% premium to the company’s price per share before the merger was announced.

Back in September, the deal hit the wall when an arbitrator prevented two of Cooper Tire’s unionized plants from being included in the deal. In grievances filed by the United Steelworkers, it was asked that the company not be permitted to transfer the Texarkana, Ark., or Findlay, Ohio, plants unless Apollo recognized United Steelworkers as bargaining agents. It also asked that terms of employment be implemented upon the closing of the merger. The United Steelworkers reportedly represents 2,500 workers that are employed at the two plants.

Both companies now await details regarding a lawsuit filed by China’s Chengshan Group, which is asking to end its joint venture with Cooper Tire since the Apollo Tyres deal would undermine their relationship, according to court documents. Cooper Tire said the suit has no merit.

About 70% of Cooper Tire’s revenue is from North America. It employs about 13,000 people globally. Based on revenue, it is the 11th largest tire company in the world. It manufactures and sells several tire brands, such as Cooper, Mastercraft, Starfire, Chengshan, and Roadmaster.

The company started operations in 1914 as M and M Manufacturing Co. During World War II, the company shifted to the wartime production of inflatable rafts and pontoon bridges. It was 1946 when the company changed its name to Cooper Tire and Rubber. Since 1960, it has been traded on the New York Stock Exchange.