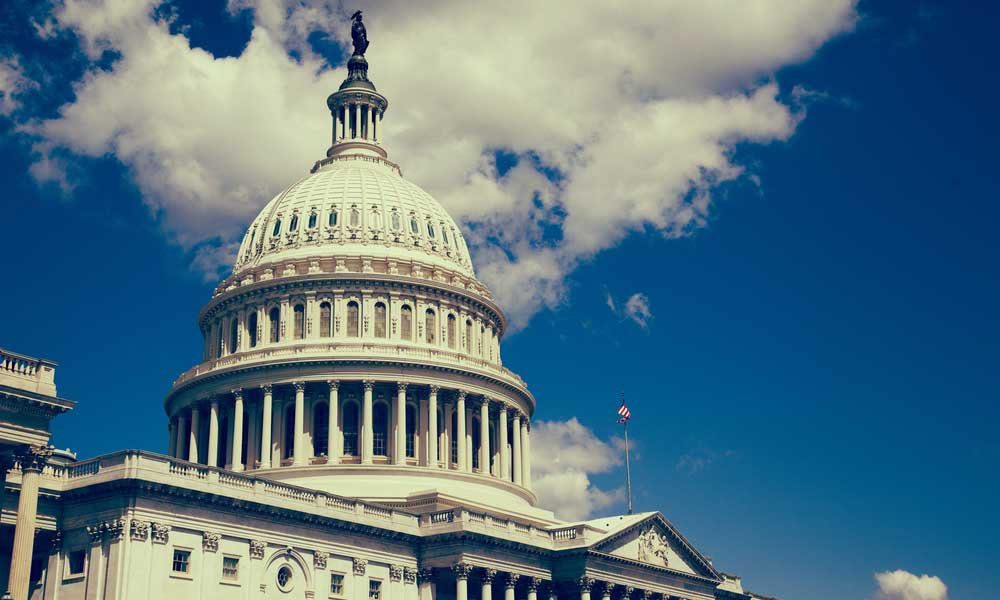 Currently, the House and Senate intelligence committees are conducting broad investigations into Russian involvement in the US 2016 general election, including the possibility of ties between Moscow and any candidates and their campaigns.

During a roll call vote on Tuesday morning, an ad hoc bipartisan meeting of the Senate Intelligence Committee convened on the chamber floor, with at least seven senators engaged in a long discussion. Top Republican senators, including Majority Leader Mitch McConnell, said that Congress should probe the circumstances leading up to Flynn’s resignation as President Trump’s national security adviser, which will open a new and potentially uncomfortable chapter in the uneasy relationship between Trump and congressional Republicans.

McConnell (R-Ky.) told CNN Tuesday that it is “highly likely” that the Senate Intelligence Committee will examine Flynn’s actions. Sen. Roy Blunt (R-Mo.), vice chairman of the Senate GOP Conference and a member of the Intelligence Committee, said lawmakers ought to look at the matter as part of an existing probe into Russian meddling in the US political system — a sensitive topic that has lingered over Republicans ever since Trump won the presidency.

Sen. John Cornyn (R-Texas), the majority whip, also told CNN that the episode involving Flynn should be investigated. Other Republicans were confident that a full investigation would occur in one way or another.

The senators’ comments came at a tense moment when congressional Republicans are finding it increasingly difficult to defend Trump after a shaky start to his term has stoked frustration, fatigue and fear on Capitol Hill.

Going further than the Republicans, Democrats called for the creation of a separate commission to scrutinize not only the latest revelations about the former national security advisor but also whether they implicate other members of Trump’s administration. Their goals include increasing political pressure on Republicans to take more investigative action. Many Democrats and some Republicans have voiced concerns that the Trump administration is too cozy with Russia.

“I think that there’s going to be a review of all of this, but what form it’s going to take, and when it happens, who’s involved, I think that remains to be seen,” Sen. James Risch (R-Idaho), a senior member of the Intelligence Committee, said after leaving the Senate floor.

Continue Reading
You may also like...
Related Topics:Congress, Flynn, Republicans