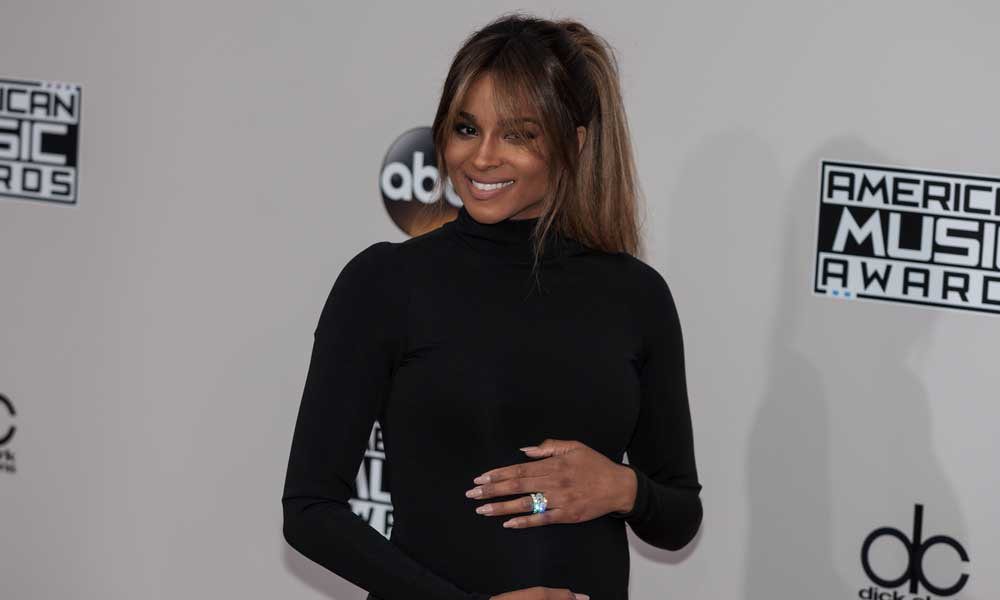 When Ciara and Russell Wilson revealed in 2015 that they`ve practiced abstinence before marriage, it was a quite shock, because the singer already had one child with her ex-fiancé in 2014. Why they’ve decided to practice abstinence and was it difficult – Ciara revealed in February issue of Cosmopolitan South Africa.

“I really believe that when you focus on a friendship, you have the opportunity to build a strong foundation for a relationship,” explained 31 years old artist. “And once you know you’re really great friends and you’re what we call ‘equally yoked,’ where you share the same values or the same outlook on life, it kind of sets the tone.” Ciara considers the friendship to be the base of any strong relationship: “Knowing that you’ll always have the friendship and that you can always go back to it is very important, and very powerful. It’s important to have a friendship. It’s important to have standards.” ”

The singer encouraged readers of Cosmopolitan saying: “You shouldn’t feel like you have to give your body away to get someone to like you.” And added something she learned over the years: “Here’s how it works. We women think with our hearts and with our minds. When we see a guy, we envision what he’s like and whether this could be something special. Guys see us from an exterior point of view – that’s something I learned along the way as a woman …

Although Ciara seems content about how their decision turned out, before the big day – which took place in England on July 6, 2016 – she confessed the abstinence isn’t easy! “I’m not gonna lie,” she told Cosmopolitan back then. “I’m human, so it is not easy, especially when I look at him and I think he is the most beautiful thing I’ve ever seen — that I’ve ever laid my eyes on, to be honest.

On October 25, 2016, Ciara and Russell announced the arrival of their first baby.