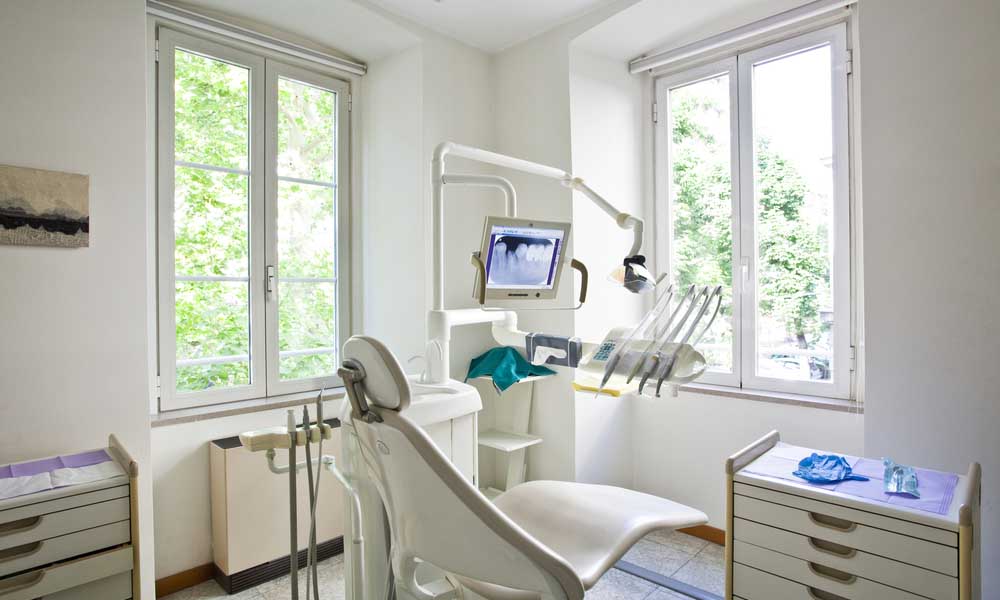 A California man and father, died after a toothache he had been complaining of turned out to be an infection that led to his lungs. Vadim Kondratyuk Anatoliyevich, 26, was the father of two young children.

Vadim was a truck driver and was on a drive from California to New York when the incident began. He had been suffering from a toothache and finally the pain got so bad he decided he stopped at a dentist in Oklahoma. The dentist cleaned the tooth and prescribed him antibiotics.

Reportedly, the antibiotics did not help. After making his delivery in New York, he called his brother to come help him drive because he was too weak to drive home and the pain was too great.

A few days into the journey back home, Anatoliyevich’s pain was too great and his brother decided to take him to a hospital in Utah.

However, the infection had already spread into other parts of his body.

They “said tonight is the night he’s going to die,” she said. The doctors told her “it’s just the bacteria and the infection keeps growing to his lungs and they can’t clean it out.”

Nataliya was able to make it out to the hospital in Utah to be by her husband’s side. He passed away early January 30, after the infection had spread to his lungs and blood.

His wife, Nataliya, said she is still in shock and trying to come to terms with how something so small could have taken her husband’s life.

“Nobody ever thought something from a tooth, can happen so big and go everywhere,” said Nataliya Kondratyuk, Vadim’s wife.

She speaks very highly of her husband and how great of a husband he was.

“I don’t think you could find a better husband. I thank everybody for his prayers, for his brother, for his friend that dropped me off over there,” Nataliya said. “I know he’s in heaven. He’s a happy person right now. He’s going to be my angel for the rest of my life and he’s going to help me through this whole time without a dad and without a husband.”

He leaves behind two daughters, a 2-year-old and an 11-month-old.

Jimmy Kimmel made Natalie Portman a promise: “I am prepared to deliver your child during the Oscars”
Home prices continue to rise across the nation