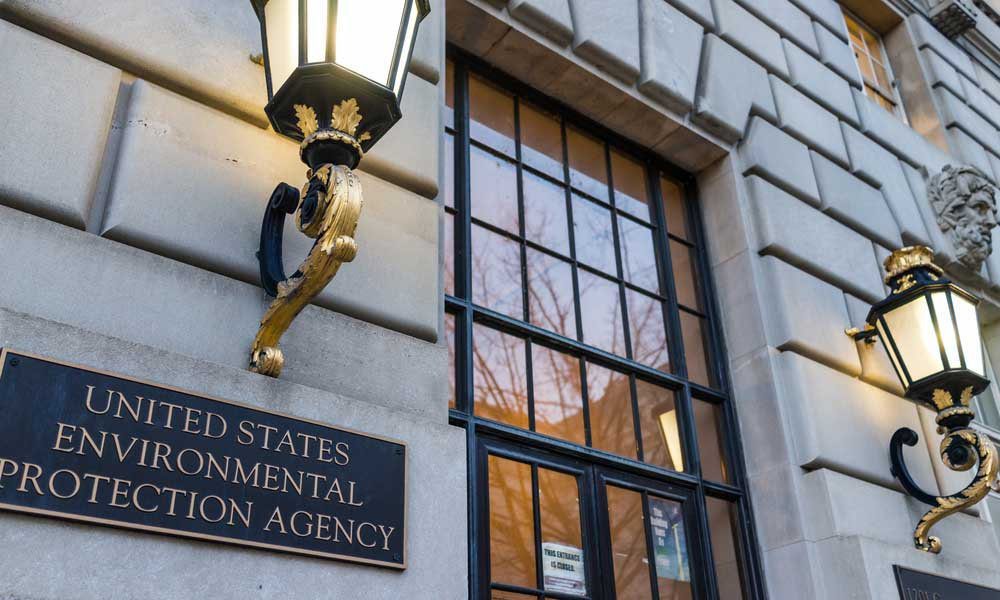 On Wednesday, automakers hailed President Donald Trump’s call for the U.S. Environmental Protection Agency to review and possibly dial back car fuel efficiency standards. Meanwhile, California did not agree with the decision.

The state, known for having some of the strictest clean air standards in the U.S., plans to move ahead with tougher car pollution rules for 2022-2025, which President Barack Obama hastily approved before leaving the office. It is expected that California regulators will finalize the rules at a meeting on March 23-24.

EPA Administrator Scott Pruitt, a climate change skeptic, said his agency will review the federal rules and it is widely expected that they will also loosed them.

While California defends Obama’s regulations, auto industry group Auto Alliance has sued the EPA to overturn its rules, which automakers say are expensive and could cost many Americans their jobs. California’s attorney general has asked the court to let them, the state, defend the regulations put in place by the Obama administration.

Currently, the nation has a single set of standards that must be met by automakers when manufacturing vehicles. However, the clash between the state of California and the Trump administration could change this. This disagreement could lead to there being one set of standards in California and at least a dozen other states and another standard in the rest of the country. But, this would cause increasing costs for car makers and headaches for consumers.

“We are not backing down,” said Hector De La Torre, a member of the California Air Resources Board, which sets the policy that more than a dozen other states follow in full, or at least in part. According to Automotive News, Reuters also spoke to many board members, who all voiced their support for the original plan worked out by the federal government during the Obama administration.

The plan worked out by the federal government, carmakers and California during Obama’s presidency includes stricter tailpipe emissions targets and a California mandate for zero-emissions cars.

Pollution controls have a big impact and carry important financial and health consequences for the U.S.

Last year, federal and California regulators projected that stricter pollution controls will add about $1,000 to the cost of each car that is sold in 2025. However, the group says that the cost addition will be offset by the benefit of lower fuel costs and cleaner air.

Automakers say they did not get time to thoroughly review the draft.