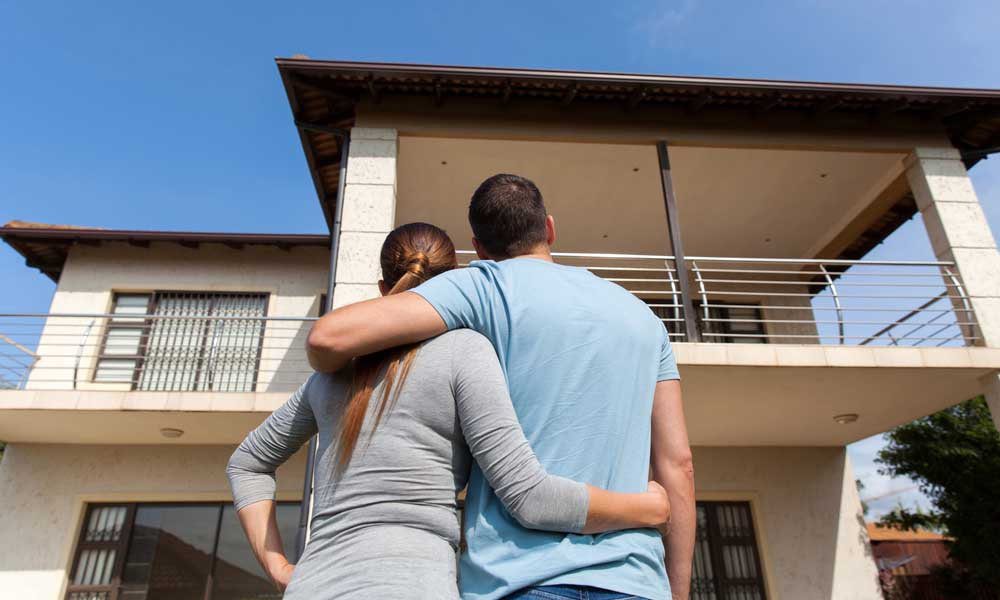 It is now officially the season of home-buying as spring is upon us, and a California city is offering first-time homebuyers a helping hand with their big purchase.

Santa Ana, a California city just south of Los Angeles, ranks among the most expensive housing markets in the nation – so the city is trying something unique in an effort to help their residents be able to afford their first home.

Santa Ana is now offering interest-free down payment assistance loans to first-time homebuyers. First-time homebuyers may be eligible to borrow up to $40,000 with 0% interest rate, under the program. The program funds are being made available on a first-come, first-served basis, according to details from the city.

The assistance could come in handy considering the cost of buying a home in Orange-county city.

Santa Ana ranks among the three most expensive housing markets in the nation, according to a recent report from the National Association of Realtors.

The last quarterly report, released in February, showed that the median house price for an existing single-family home in Anaheim-Santa Ana was $745,200 in the fourth quarter.

However, homebuyers in Santa Ana that are using the down payment assistance program won’t be buying a $745,200 house, as the cutoff price for inclusion in the program is far less than that.

Other stipulations also apply to the program.

Another stipulation of the program is that borrowers must be prepared to contribute a 3 percent down payment of their own funds, and they also must complete a homebuyer counseling program.

Their annual household income must be at or below 80 percent of area median income, as determined by the Department of Housing and Urban Development.

In addition, borrower’s must have an “acceptable credit history,” according to the city, and the home must also be located in Santa Ana.

If using the down payment assistance, the home must be owner-occupied for the life of the loan, meaning investors are not eligible for the program.

Continue Reading
You may also like...
Related Topics:California, down payment