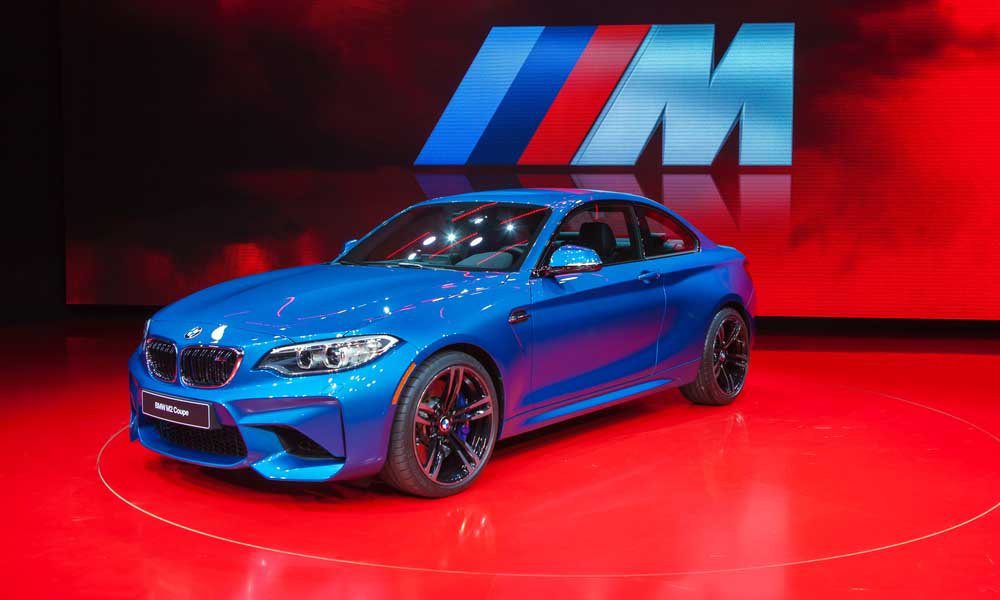 BMW has picked the new lead design at its namesake brand, a move that will fill the opening left by Karim Habib’s departure last month, their choice – Volkswagen executive Jozef Kabaň. Kabaň will also help address some of the up chaos at the automaker’s styling department.

Kabaň, 44, first made a name for himself when he designed the Bugatti Veyron, a $1.1 million supercar in his 20s. He designed the Bugatti Veyron while under the then-CEO of Volkswagen Group, Ferdinand Piech. Next, at age 35, Kaban was put in charge of the Skoda’s design, in early 2008. Kabaň was previously at Volkswagen Group’s sister brand, Audi, where he served as the head of exterior design.

Kabaň has continued to be a key player in Volkswagen Group’s design department. Kabaň is a specialist in exterior design, who studied at the Academy of Fine Arts and Design in Bratislava, Slovakia, from 1991. In 1997, supported by Volkswagen, he received a Master of Art degree from London’s Royal College of Art.

Skoda has thanked Kabaň for his work with the manufacturer, saying that Kabaň has “significantly influenced the design and emotionality of the brand”.

“We would like to thank Jozef Kabaň for his performance and wish him well in his future endeavors,” a statement read.

The hiring of Kabaň was one of two key moves that BMW’s Adrian van Hooydonk, announced on Wednesday. Hooydonk also promoted Domagoj Dukec, 41, to take over the design responsibilities at BMS’s I subbrand and the M performance division.

“I am looking forward to this strengthening of the BMW Group design team,” Hooydonk said in a statement. “Both Jozef Kabaň and Domagoj Dukec bring the experience, talent and vision we need for the future direction of our design.”

Dukec is the immediate successor to Benoit Jacob, as design chief at BMW i.

A spokesperson for BMW said Kabaň would start, at the latest, in the second half of the year.

Meanwhile, it is speculated that Karim Habib might join Volkswagen. Sources say that there is a potential for Habib to become the head of brand design at Volkswagen, according to Auto Car.

There is still on more top spot to fill at BMW: the chief designer for the Mini brand. The company is still searching for a successor to Anders Warming, who left the company last July.

Continue Reading
You may also like...
Related Topics:BMW, VW executive