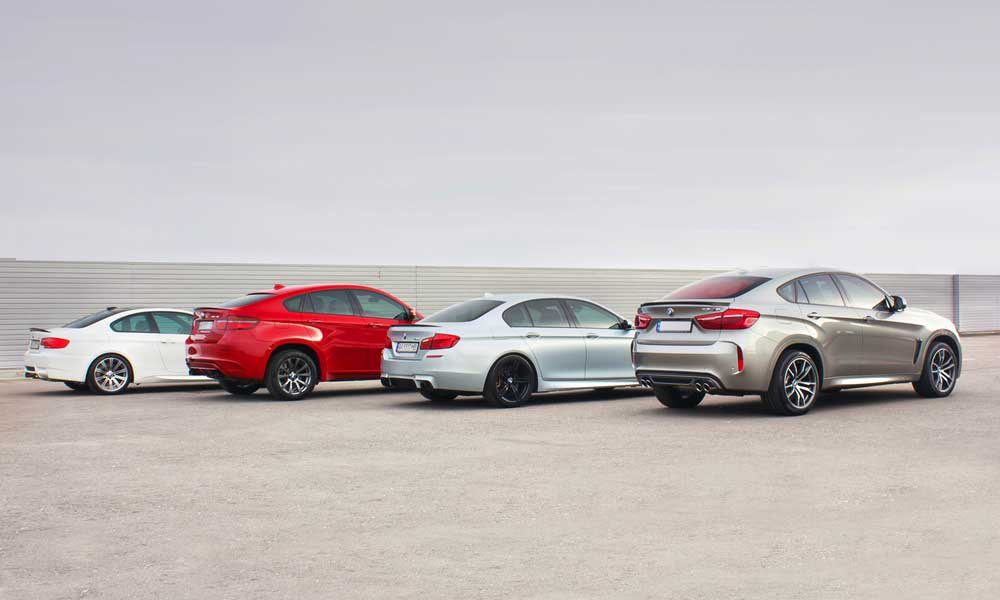 
The BMW Group innovations on display at the Geneva auto show this week included everything but the automaker’s typical style used to swoon consumers – their lineup included a wagon version of the long-running 5 series and the 4-series coupe with an upgraded interior.

The emphasis on their popular vehicles rather than flashy new vehicles goes hand in hand with the strategy of CEO Harald Krueger. Krueger is focusing on generating cash instead of attention, as BMW prepares for the costly shift to electric and self-driving cars.

“We’re transforming BMW from a carmaker into a tech company and a mobility-service provider,” Krueger said in response to questions from Bloomberg. “During this transformation, there’s one constant factor: a rigorous focus on what helps our customers and what they desire.”


However, Krueger’s low-key approach contrasts that of his predecessor, Norbet Reithofer. He pushed the automaker into pioneering the i3 and i8 electric cars earlier this decade, but only saw demand disappointment. Krueger’s plan is also at odds with the automaker’s bigger German competitors – Volkswagen Group and Mercedes-Benz parent Daimler – who have both rolled out aggressive plans for battery-powered models.

The Geneva auto show is often a venue used for showcasing the glitziest cars, but BMW was missing that wow factor.

The flagship 7-series sedan spurred demand after its redesign in 2015, meanwhile, a revamped 5 series that the automaker unveiled last year, was hardly distinguishable from its predecessor.

The automaker seemed much more aggressive in 2014, when it rolled out the futuristic i8. The i8, two-seater sports car, combined a 3-cylinder gasoline engine with plug-in hybrid technology.

BMW isn’t the only car company currently feeling the heat of the changing auto industry. All carmakers are faced with the questionable investment of expensive new technology – but will it pay off?

Up to this point, consumers have balked at battery-powered models because of the costs and the charging concerns, Automotive News reported. It still remains unclear if consumers will be willing to pay for automated-driving and connected-car features.

Despite the prediction that electric-vehicle deliveries will increase, they are likely to still remain only a small fraction of the overall demand for years to come.

The sales of battery-powered and plug-in hybrid vehicles will reach 7.7 million by 2025, which is about 8 percent of the current car market, according to HIS Automotive forecasts.

BMW warned in November that despite its conservative approach, the automakers profitability will still be squeezed by spending on technology.