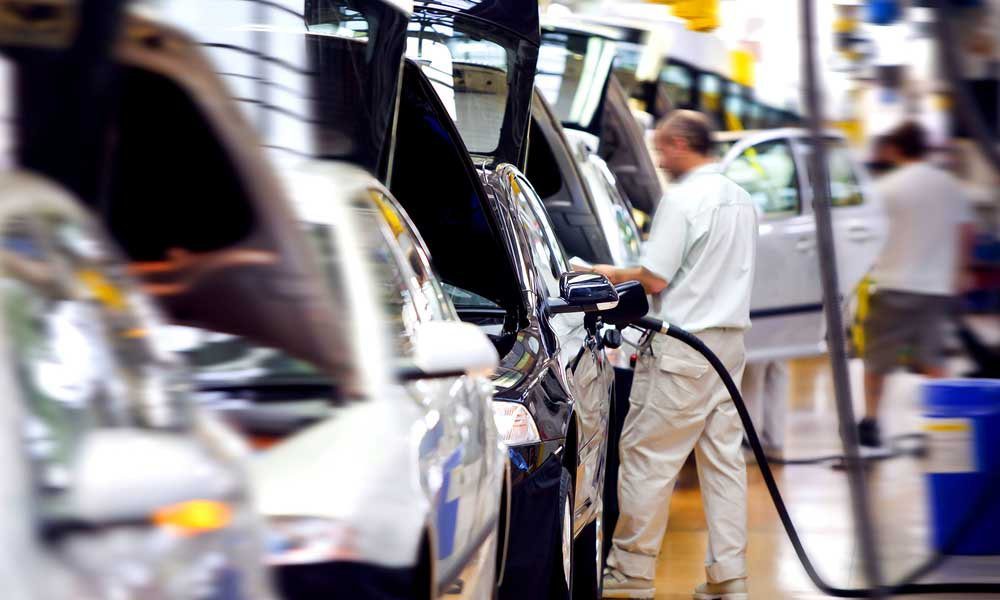 The determination that landmark fuel efficiency rules instituted by President Barack Obama should be finalized through 2025, was finalized by then-EPA Administrator Gina McCarthy on January 13. The move was a bid to maintain a key part of his administration’s climate legacy.


A letter to Pruitt, written by Mitch Bainwol, CEO of the Alliance of Automobile Manufacturers, said the decision was “the product of egregious procedural and substantive defects” and is “riddled with indefensible assumptions, inadequate analysis and a failure to engage with contrary evidence.”

While the EPA had until April 2018 to decide whether the 2025 standards were feasible, in November the EPA moved its decision up to January 13, just before Obama left office.

The letter is being reviewed by the agency, EPA spokeswoman Julia Valentine said, however, she declined to comment further. Pruitt told the Senate panel earlier he will review the decision by the Obama administration.

In January, McCarthy said the rules are “feasible, practical and appropriate” and in “the best interests of the auto industry.”

Meanwhile, automakers say that the rules impose significant costs and are out of line with consumer preferences. However, environmentalists disagree. They say that the rules are working and saving drivers thousands in fuel costs, therefore they should not be changed.

In July, the EPA said that because Americans were buying fewer cars and more light trucks, they estimate the fleet will average 50.8 mpg to 52.6 mpg in 2025.

Possible deregulation could help big banks get back into the mortgage market
CEO, lawyer, ex-FBI agent among Americans killed in Melbourne plane crash