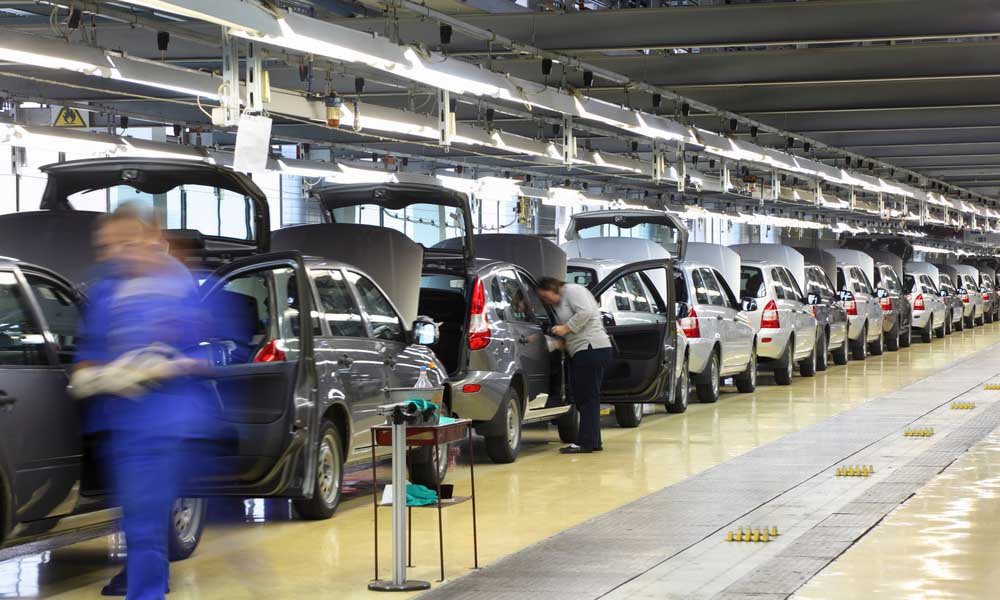 
Automakers, such as Toyota, General Motors and Volvo, urged lawmakers on Tuesday to use their constitutional authority to preempt state laws on self-driving cars. The automakers were seeking relief from a growing number of state laws that surround self-driving vehicles.

In more than 20 states, legislators have proposed nearly 60 bills to regulate self-driving vehicles since January 1, Okpaku said. The laws have ranged from California to Michigan.

Among the issues for lawmakers is how the regulations will be able to keep up with the ever-changing technology. Currently, motorists can buy cars that are partially self-driving, at best. However, automakers say that within five years, they could have models that are fully self-driving.

Rep. Gregg Harper, R-Miss., said it’s “exciting on a personal level,” as he noted his “special needs” son could benefit from the technology.  “The possibilities are so good here for people in the disability community.”

He also said that it is unlikely that people would be very accepting of a significant number of deaths attributable to self-driving vehicles.

“Society tolerates a significant amount of human error on our roads. We are, after all, only human,” he testified. “Humans show nearly zero tolerance for injuries or deaths caused by flaws in a machine.”

Meanwhile, lawmakers said that there needs to be a balance between the safety of people and the technological development.

“Nobody wants to let unsafe technologies on the road, but we also don’t want to prevent vehicles that improve safety from reaching consumers easier,” said Rep. Debbie Dingell, D-Michigan.

As of now, states are leading the way on regulations. California is taking a particularly proactive approach, which Anders Karrberg, vice president of government affairs for Volvo, said aspects of are “onerous.”

“I always believe that states should be a testbed for regulation,” U.S. Rep. Doris Matsui, D-Calif., said in defense of her home state.