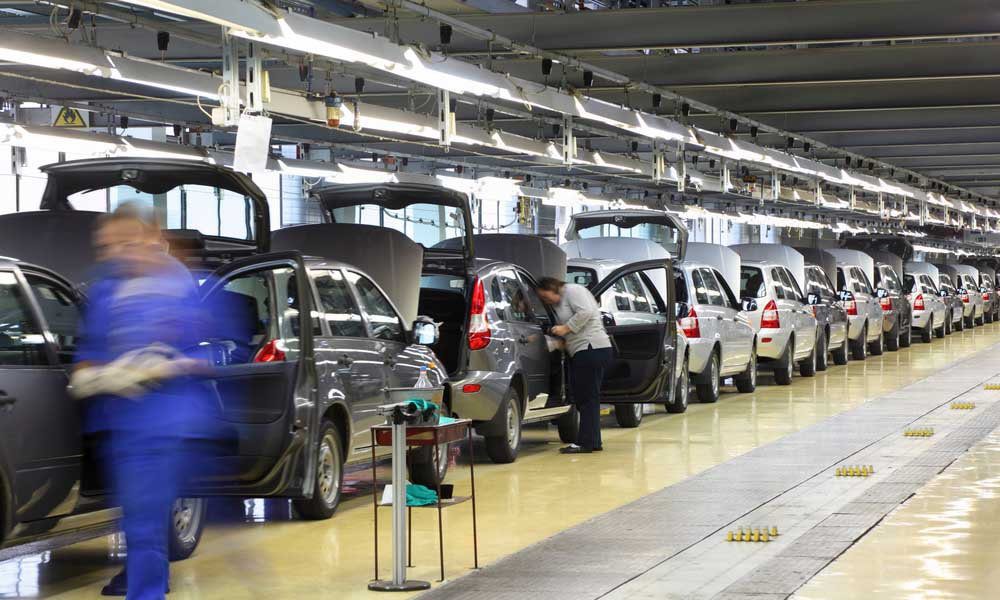 As the New Year and new decade begins, the numbers for businesses across the board are rolling in – including automakers. While U.S. automakers saw a decrease in sales in 2019, they still sold more than 17 million vehicles for the fifth consecutive year – a streak that was deemed unsustainable when it began.

In 2019, domestic light-duty vehicle sales totaled nearly 17.1 million. Compared to 2018, this is a 1.6% decline, according to automotive research and forecast firm Edmunds.

Additionally, vehicles sales saw a decrease around the globe, seeing an estimated fall by about 3.1 million last year.

But, aside from the slight decline, there is still good news. New vehicle says were originally estimated to fall between 16.7 million and 16.9 million, but coming in at more than 17 million means they still beat predictions.

Numbers by the Companies

Here’s a look at how some of the most well-known companies did:

“We’re seeing less headwinds and more tailwinds than in the past,” said Jeremy Acevedo, senior manager of industry insights at Edmunds. “2019 showed a bit of resilience and shows that there’s a bit more left in the tank.”

Contributing factors to the robust market for U.S. auto sales can be contributed to cheap and available credit, low unemployment rates and healthy consumer sentiment. These trends are expected to continue for 2020.

However, changes in the economy and consumer sentiment, a spike in gas prices, and an increase in the prices of vehicles could cause these projections to be derailed.