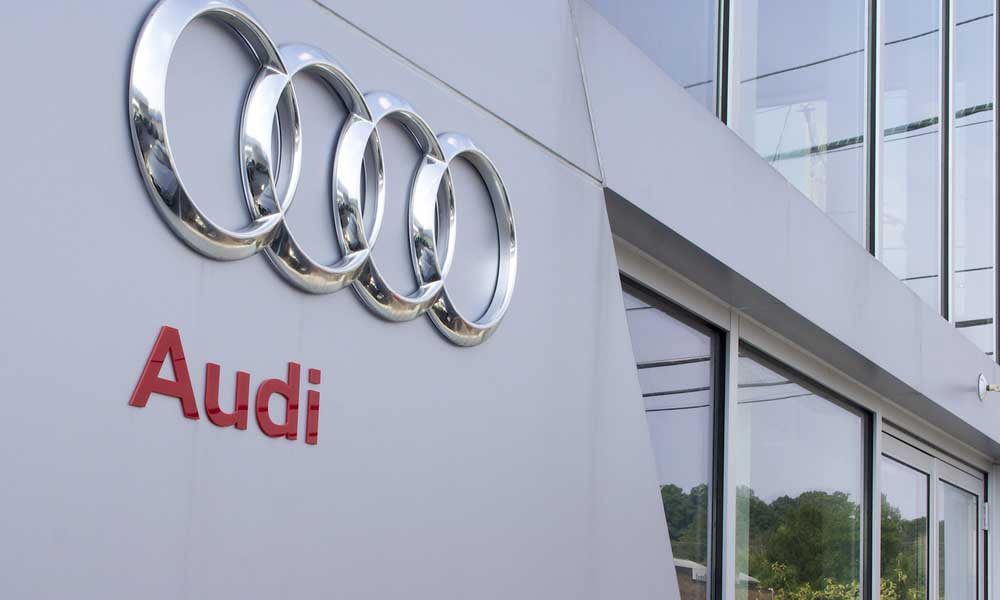 On Wednesday, two of automaker, Audi’s, biggest plants and other sites were searched by German prosecutors in connection with the emissions scandal still rocking their parent company, Volkswagen – adding pressure to CEO of the luxury division, Rupert Stadler.

In September 2015, VW admitted that up to 11 million of its vehicles worldwide had software installed that cheats the emissions tests, unleashing the company’s biggest crisis ever.

This is the first raid of Audi since VW’s diesel scandal broke out in 2015. The raid was focused on who was involved in the use of any illicit software that was used in 80,000 VW, Audi and Porsche cars with bigger 3.0-liter engines – which were found to exceed U.S. emissions limits.

VW has already agreed to pay more than $1 billion to fix or buy back the 80,000 cars, but the U.S. settlement is expected to end up costing the automaker as much as $17.5 billion.

“With these search orders we aim to clarify in particular who was involved in deploying the technology concerned and in the provision of false information to third parties,” the Munich prosecutor’s office said in a statement on Wednesday.

The prosecutor’s office noted that the raid involved prosecutors from several jurisdictions and state police from Bavaria, Baden-Wuerttember and Lower Saxony.

The raid also coincided with a major annual press release conference at which Stadler was presenting Audi’s 2016 earnings.

“I have all along supported efforts to clear up the diesel issue at Audi,” he told reporters, while conceding that efforts to recover from the scandal were “far from over.”

On Wednesday, the prosecutor released a statement that cited suspicion that the cars sold in the U.S. between 2009 and 2015, were also fitted with devices and technology to cheat tests.

The search included VW’s Wolfsburg headquarters, along with Audi’s Ingolstadt and Neckarsulm factories and six other unspecified sites, the group said. The two Audi plants searched employ a combined 60,000 workers.

Law enforcement officials also searched the offices and private apartments as part of the Ingolstadt operation, a person familiar with the matter told Retuers. The source also added that Stadler’s home was not one of the homes raided by police.

Stadler, who has been criticized for how he handled the emissions scandal, said on Wednesday that he continues to demand the VW board’s full support.

Ingolstadt-based Audi said it had every intention and interest in getting to the bottom of the emissions-cheating scandal.

“We will keep at it until this work is done,” CEO Stadler said.

Intel to buy Mobileye for $15.3 billion
GM is rehiring 500 workers to be laid off