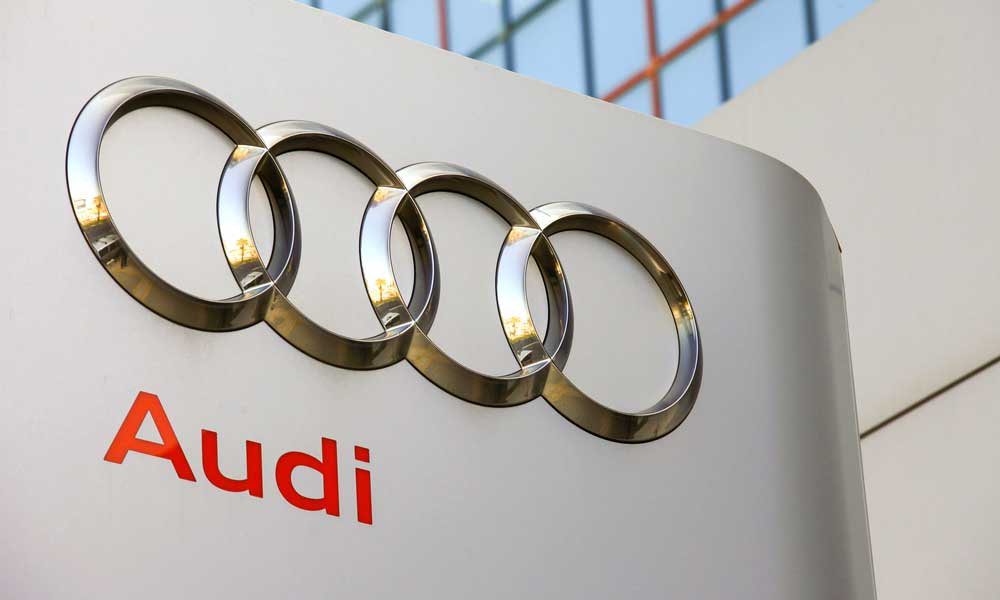 
Audi CEO and German business executive Rupert Stadler, who joined the company in 1990 in the Sales and Marketing area, has stepped down from leadership roles at the Piech family foundation, Austrian company filings showed.

Stadler previously worked as Piech’s chief of staff before rising to his position as Audi CEO, and was a close confidant of former Volkswagen Group Chairman Ferdinand Piech.


According to the filings, his exit from the foundation was requested on February 3, 2017.

Stadler has become a protégé of Piech and even ran Piech’s office from 1997 to 2002, when Piech was VW Group CEO. However, since Piech fell out with VW’s leadership, Stadler’s closeness to Piech is more of a liability than it is an advantage, Handelsbltt reported.

Stadler has been criticized for his delayed reaction to Audi’s involvement in parent VW’s emissions-rigging scandal. Observers also noted his dual role as Audi CEO and as a representative of Piech could lead to a conflict of interest, the paper said.

Stadler studied Business Management, and majored in Corporate Planning/Controllership and Finance and Banking and Investment at Augsburg University of Applied Sciences.

Stadler graduated with a degree in Business Management before starting his career. He began his career at Philips Kommunikation Industrie AG in Nuremberg before joining Audi AG, Ingolstadt.

Stadler has also served as the Chairman of the Board of Management’s Office for the VW Group, and was Head of Group Product Planning from January 2002.

Stadler, 53, was born in Titting (Bavaria) on March 17, 1963. He is married to Angelika Stadler, an has two children, Viola and Nicola.

Audi has previously been accused of possibly proposing the idea of “the introduction of two operating modes” to comply with the strict emissions standards, in 2007 and 2008, according to Forbes. An attorney of one of the company’s engineers, said in court that Stadler was privy to the plans.